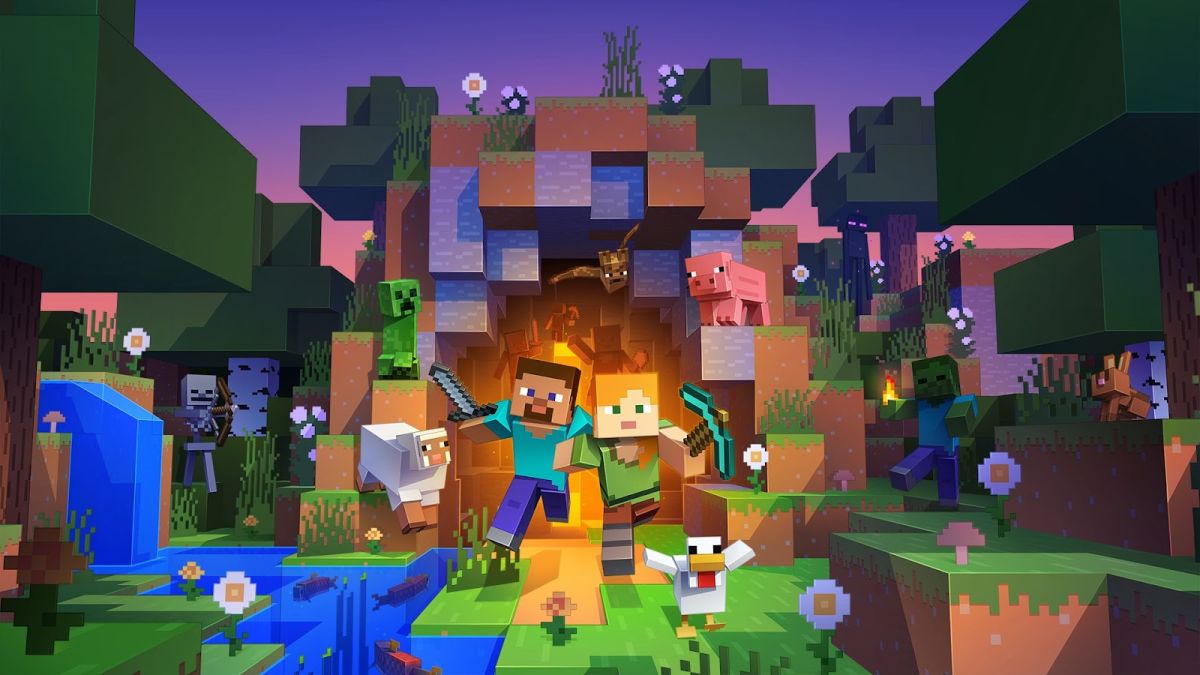 The latest Minecraft update has a number of surprises in store for Bedrock Edition players, including the long-awaited spectator mode.

As of Minecraft version 1.18.30, spectator mode is available as an extremely early feature of Bedrock. Similar to a noclip mode in other games, it allows players to fly around and explore the map without affecting or interacting with the game world in any way. It is available for players on Minecraft: Java Edition since 2014, but consoles and mobile players have yet to receive the feature.

We can confirm that a recent beta and preview contained an early feature for spectator mode – a much sought after feature that we are adding to Minecraft: Bedrock Edition. This will launch after the 1.19 update is released, but we’ll be testing it further in upcoming betas and previews. pic.twitter.com/GMR3ayvO2GApril 19, 2022

This particular version of Spectator Mode, however, is not complete yet. Mojang be sure to note to keen players that this is still a work in progress and not particularly reliable. With that in mind, Minecraft: Bedrock Mode is expected to receive Spectator Mode after the upcoming 1.19 Wild update, though that won’t be released until sometime later this year.

Other additional features players can test out include an updated Create New World experience, worlds with 64-bit, Deep Dark, and Warden seeds, and a variety of bug fixes and improvements. The dimly lit Deep Dark biome is very terrifying, even for veteran players, and is home to the creepy Warden. The Warden vaguely resembles the Sculk in the Deep Dark, though it has no eyes and is much more powerful. You really don’t want to come across one.

If it’s been a while since you’ve looked at what Minecraft has to offer, there’s a wide variety of changes that have been made over the past year, with more to come. You can expect a ton of new stuff later this year with the Wild update. It’s going to be awesome.

Need more games to play? Check out these 30 games like Minecraft to cure your block fever.