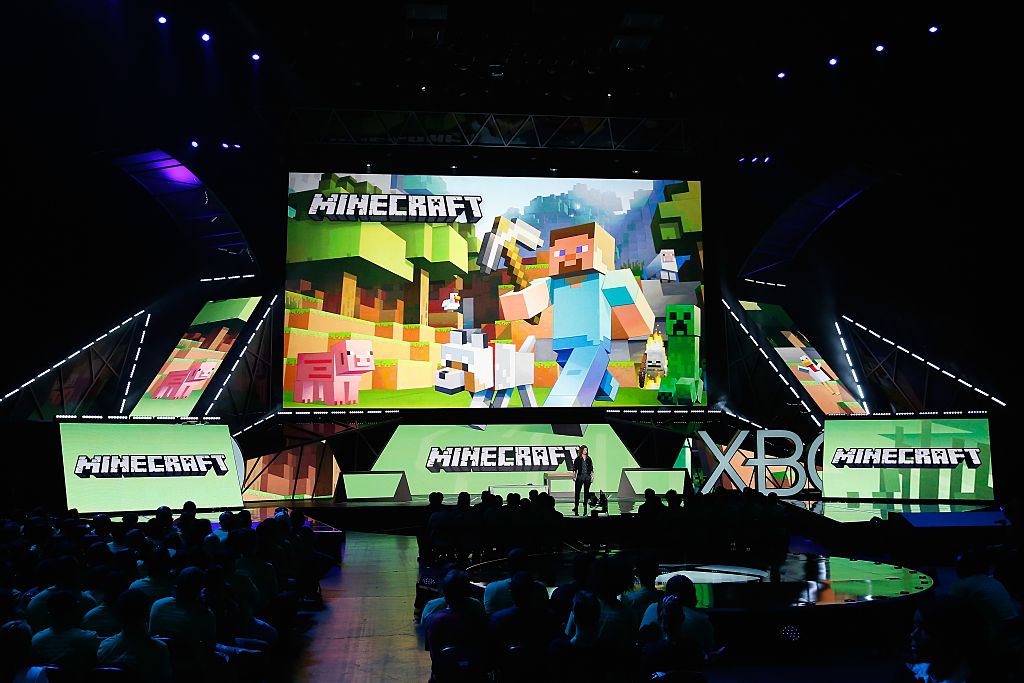 In addition to this, the game developer has also released patch notes for “Minecraft Dungeons”.

Mojang Studios announced a massive update for “Minecraft Bedrock” today February 8, explaining that said patch notes include a load of fixes that fix over 100 bugs.

For those still unfamiliar with the difference between the Bedrock and Java edition, Business Insider reported that the Bedrock version of the block building game allows players on most platforms to play the game. However, this particular version does not is not available for Mac or Linux.

In addition to that, it also has a cross-play feature that allows many builders to play with each other no matter what device they are using while Java allows players to play with only the same edition.

Since “Minecraft Bedrock” has many players, there are also a large number of subscribers waiting for their patch notes.

Read also : From Mojang to Microsoft: Players must migrate “Minecraft” accounts until March 10; here’s how

In order to comply with South Korean gaming rules, Mojang Studios has incorporated game limits and alerts that help players remember to take gaps between games.

Other than that, after a raid is beaten, the raid boss meter now reads “Raid – Victory” and fireworks will be launched from the ground.

When trying to complete a deal they are out of stock for, players can now hear a “No” sound from villagers.

Additionally, when players get Bad Omen from Pillager Captains, builders will no longer get a particle effect.

Depending on their health, Iron Golems now break to varying degrees, adding that Iron Ingots can now be used to restore damaged Iron Golems.

The update also removed the emerald symbol above a villager’s head when trading.

After assaulting a villager, Iron Golems will now only target players with low village reputation.

Cave biomes now have the same frequency as Java Edition when it comes to biome decoration items.

For performance and stability, when leaving a world, an issue that prevented chunk entities from saving has been fixed.

Some seeds and worlds in Mesa biomes now load without crashing the game.

A crash that could occur when trading maps with cartographer villagers has been fixed.

For gameplay, players can no longer be harmed by enchantments on their armor, such as Thorns.

At aka.ms/MCAddonPacks, players can get updated addon templates for 1.18.10 that include new assets, behaviors, and documentation.

Along with the patch note, the developer of the block building game has also released lengthy experimental features for frog and tadpoles, frog and sculk.

Before getting these experimental features, Mojang Studios reminded everyone to make regular backup copies to avoid data loss.

Not only did Mojang Studios release a huge patch note, they also introduced Festival of Frost content to celebrate their 15th million subscribers.