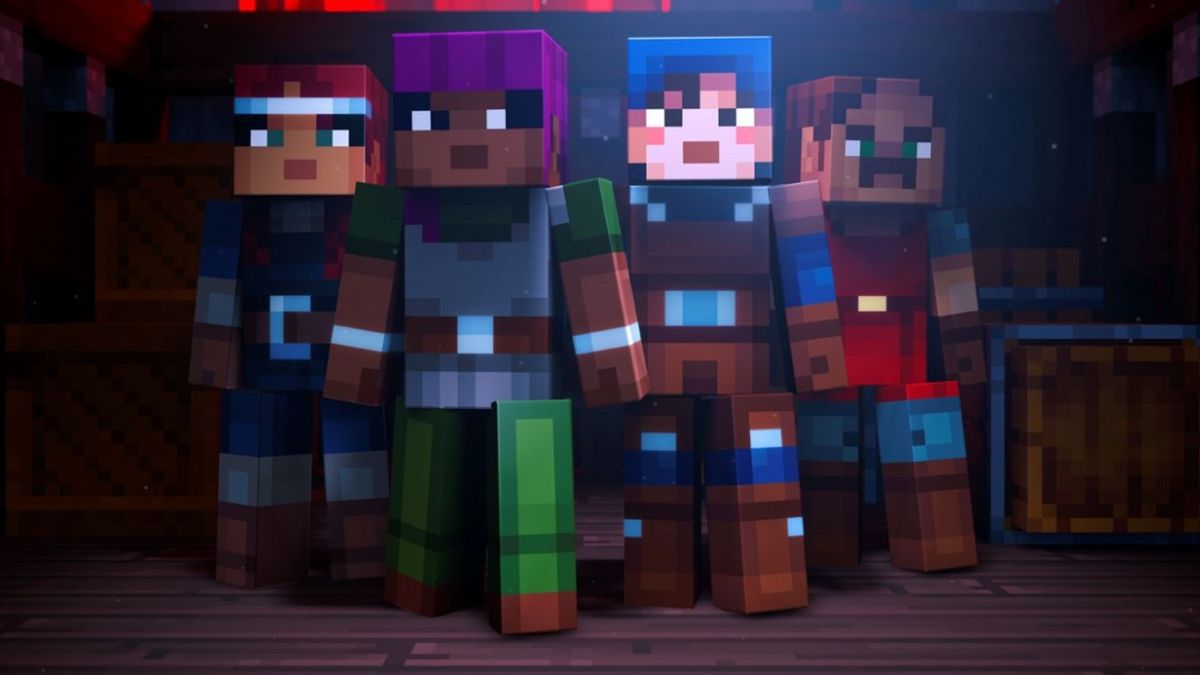 Minecraft Dungeons, a four-player Diablo-esque action-RPG set in the blocky world of Minecraft, will now release on May 26 after a month-long delay.

Mojang quietly confirmed the delay on Twitter today. Minecraft Dungeons was originally supposed to release this month, but it’s now been pushed back by around four weeks. Mojang didn’t give a reason for the delay, but it has previously warned that the shift to remote work due to coronavirus concerns could impact the release of Minecraft Dungeons.

“As we work from home to do our part in protecting our community, our workflows will unfortunately be affected,” the studio said in March. “We’re working hard to deliver Minecraft Dungeons in April, but we’re also re-evaluating our schedule to ensure we bring you the best game possible.”

This delay comes as no surprise, and all things considered, it’s pretty minor. The last Last of Us 2 delay, for example, left the game without a new release date due to production and distribution issues caused by the coronavirus lockdown. Waiting another month is pretty mild in comparison.

Minecraft Dungeons is the latest in a growing line of Minecraft spin-offs, and while it retains the blocky aesthetic and old-school monster designs of the original, it’s pretty much everything. which he keeps. It’s an isometric action RPG complete with a hotbar, leveling system, dungeons and more. Normal Minecraft systems such as weapon enchantment have been expanded to incorporate more RPG elements such as damage ranges, and its loot system seems quite diverse as well.

Minecraft Dungeons is coming to PS4, Xbox One, PC, and Nintendo Switch. Oh, and it will also be on Xbox Game Pass.