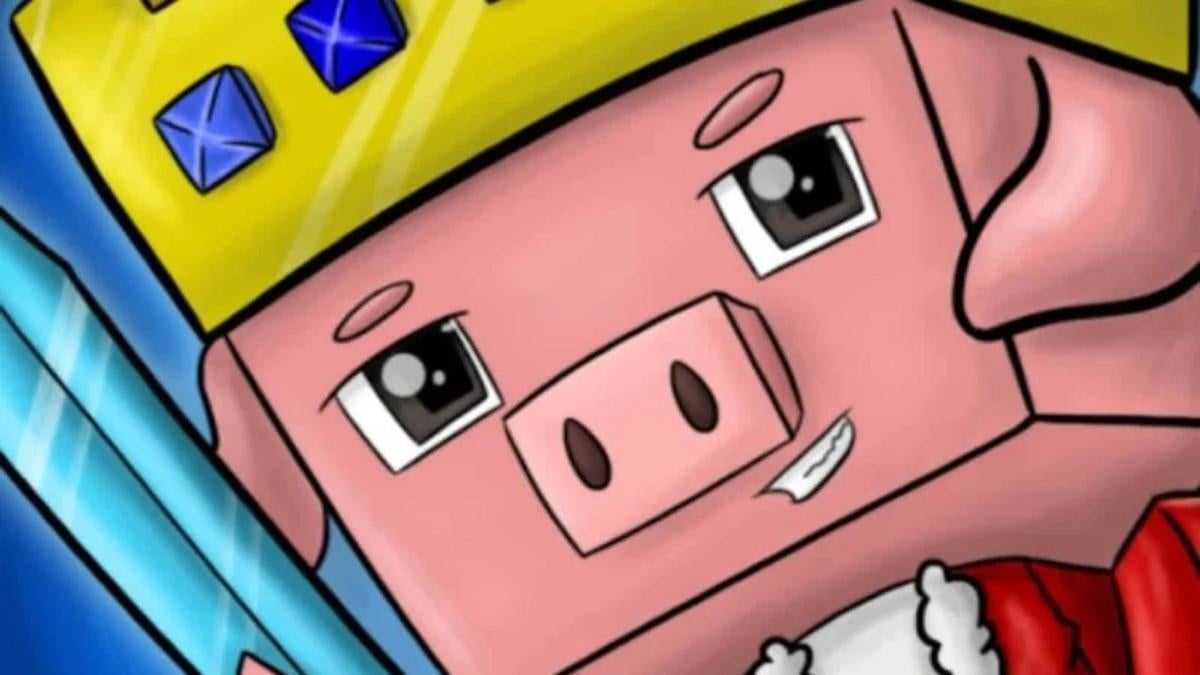 Minecraft adds Technoblade Tribute to the game after YouTuber’s death

Minecraft YouTuber Technoblade has been cemented into the gaming world via a new in-game tribute courtesy of Mojang. Earlier this week, news broke that YouTuber Technoblade had died of cancer at the age of 23. The YouTuber’s dad uploaded a video with Technoblade’s final words along with stories about the beloved content creator. The news was tragic and somewhat sudden, even though fans had known the YouTuber had been ill for some time. Technoblade had amassed over 10 million subscribers before his passing and managed to garner over 2 million after the news broke. Technoblade had amassed a huge following thanks to his spirit, positivity and fun content which made him incredibly likeable. A number of top content creators paid tribute to Technoblade on social media after learning of his death, showing his profound impact on many people.

Now, Minecraft itself honors the creator. When loading the game launcher in the Java edition, a pig with a crown can be spotted among the various characters. Technoblade was known for playing the role of a pig with some sort of royal attire, sporting a crown and a red top. For the moment, we do not know if Minecraft will add any other extras such as an official skin or whatever, but it’s definitely a nice touch that fans seem to appreciate. Furthermore, Minecraft The Hypixel server has added a “Memorial Guide” in the main lobby where players can leave a message for the Technoblade family. The in-game book will then be moderated and printed so that it can be given to the YouTuber’s family.

There has been an update to the Minecraft launcher ❤️ pic.twitter.com/wdKU3okOez

On the Hypixel server, if you are looking for the Memorial Guide in any main hall, you can leave a message for the Technoblade family. The book will be available for a month and we will print most, if not all, of your thoughts and send them to them. Please limit your message to one page.

It is clear that Technoblade has had a great impact on the Minecraft community, leading Mojang to officially recognize and champion it in the game’s launcher, making it visible to anyone who plays the Java edition of the game. Between all the comments on social media, the multiple tributes in the game and its legacy of YouTube videos, Technoblade will be clearly remembered.

2022-07-02
Previous Post: Is Minecraft Dungeons cross-platform? How to Enable Crossplay on PlayStation, Xbox, and PC
Next Post: How to easily grow light berries in Minecraft 1.19 update