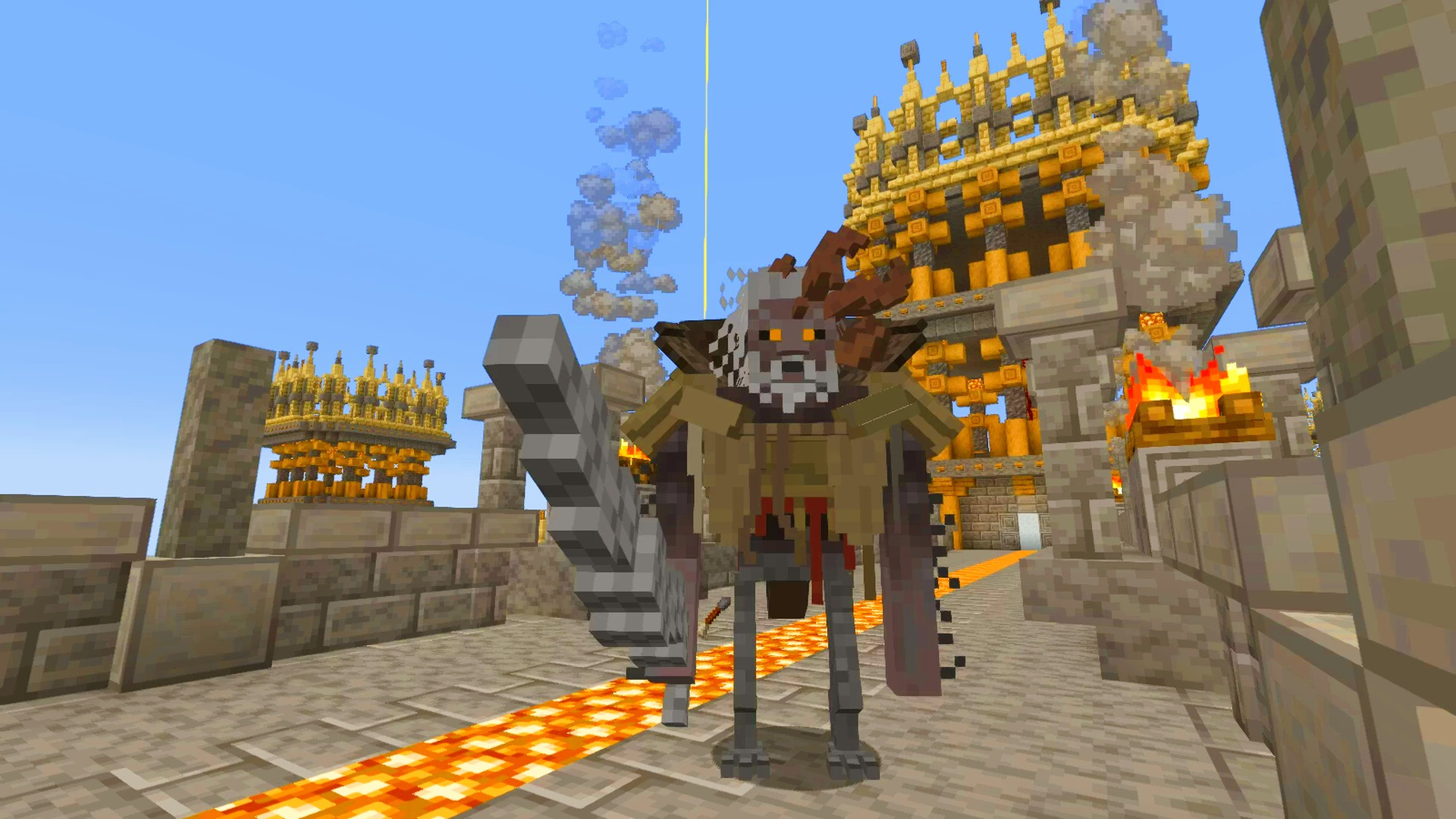 Minecraft and Elden Ring are finally together

Minecraft is perhaps the ultimate sandbox game. Through mods and builds, players can use it to create anything from their own official trailers, beautiful gates to beloved movies, and their own in-game GIFs. It’s a haven of creativity and its tools allow players to build anything they can think of, including Farum Azula, the city of the Elden Ring.

In what is arguably today’s best build, LeshaGloom took to Reddit to show off a beautiful image of a crumbling floating city part of a project called Elden World. Elden World is an Elden Ring-based map that will eventually have over twenty different dungeons and castles, special bosses and powerful enemies to fight, recreating the treacherous but beautiful Lands Between.

According to PlanetMinecraft, the project is currently 40% complete, but if you just can’t wait to try it out, you can actually download a demo now to try it out. Screenshots on the site show the likes of an Erdtree, what looks like Margit, the Fell Omen, and even one of the terrifying Great Wonder Mausoleums. This seems to be more about Elden Ring’s appearance than play experience, but you can always try merging the map with the Elden Ring mod pack we talked about a few weeks ago.

The two together should theoretically be the most immersive version of Elden Ring outside of the game itself, and without the faffing that multiplayer usually requires. It’s always great to see projects come together, and we can’t wait to see just how meaty the Elden World map will end up being once it’s all done.

In less heartbreaking Minecraft news (we’re still recovering from our battles with Malenia), Minecraft: Education Edition is now available in beta for just about anyone with an account, good news for teachers and students.