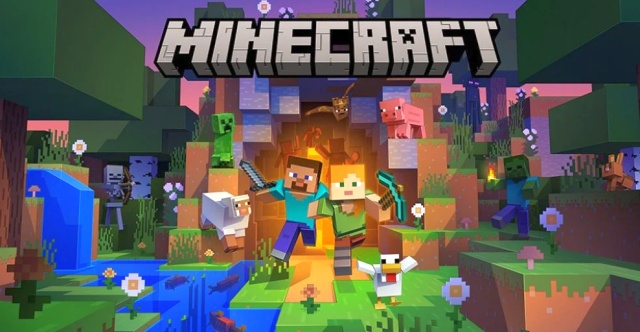 Available for Game Pass on Xbox for a while, Minecraft is now also included in Game Pass for PC. Subscribers can play both editions, namely Bedrock and Java Edition, on machines loaded with Windows 10 and 11. Luckily, PC gamers can also cross-play with those on other platforms.

Back in summer 2019, Minecraft bedrock became available for Xbox Game Pass the subscribers. Now it joins Game Pass for PC, but alongside the Java Edition From the game. Together they come as Minecraft: PC Bundle.

While having two Minecraft games might be an advantage for most gamers, switching between them isn’t exactly a gamer’s dream. Fortunately, Microsoft is also introducing a unified launcher, so both versions of the game can be launched from the same location. The best part of the release Minecraft: PC Bundle is that players can easily cross-play with other players who enjoy Minecraft on other supported platforms (pretty much any popular gaming platform one can think of).

In May 2020, when Minecraft celebrated its 11th anniversary, Microsoft revealed that the game had sold over 200 million copies and had over 126 million monthly active players. In April 2021, that number hit 140 million and it’s not going to drop any time soon. If you’ve played Minecraft before, feel free to share your thoughts with the rest of us in the comments section. If not, now you have one more reason to try.

Are you a technician who knows how to translate? So join our team!
Details here

At the beginning of my studies, I hated writing and having to invent stories. A decade later, I started liking it. I have since published a few articles offline and then moved to the online space, where I have contributed to major websites that are still online as of 2021 such as Softpedia, Brothersoft, Download3000, but I also wrote for several blogs that have disappeared. over the years. I’ve been riding with the Notebookcheck crew since 2013 and I don’t plan on leaving them anytime soon. Lover of good mechanical keyboards, vinyl and tape sound, but also smartphones, streaming services and digital art.

Thank you for sharing our article, every link counts!