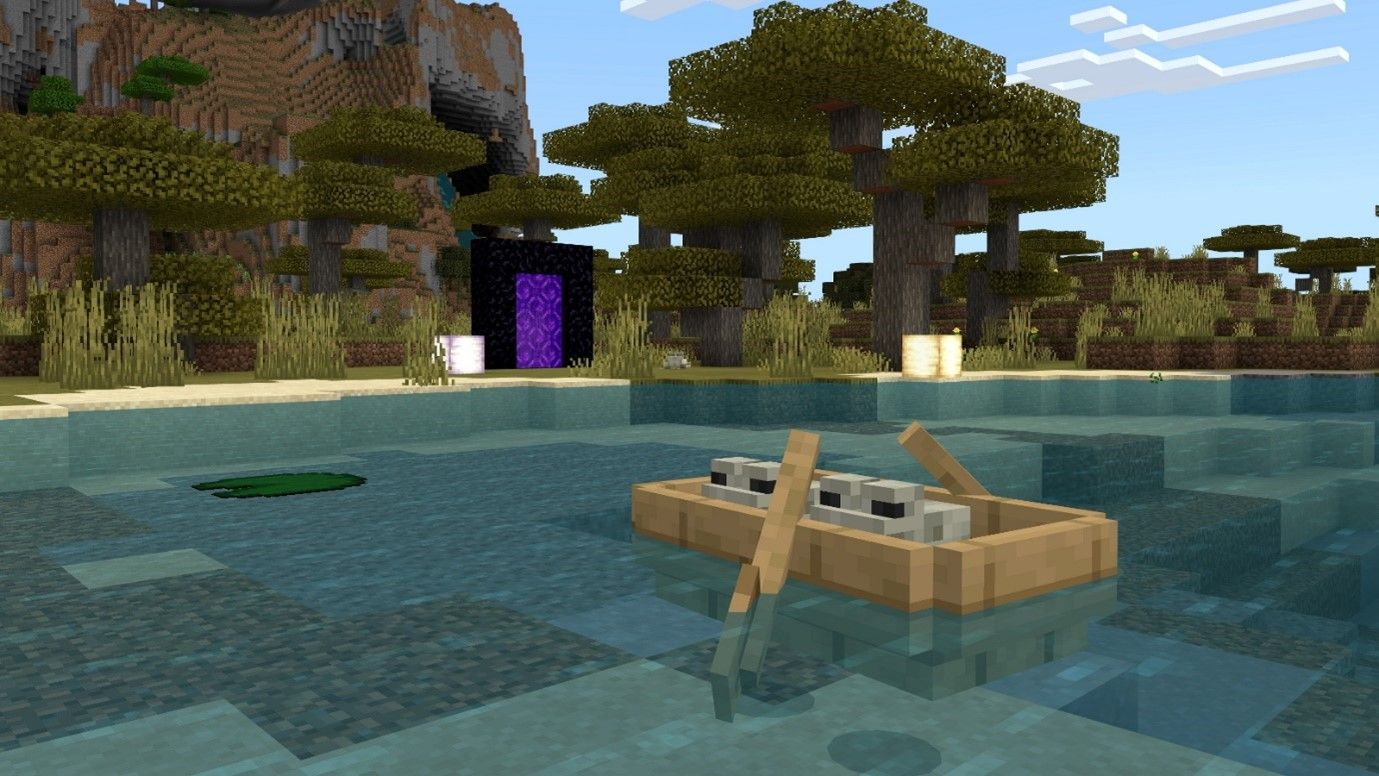 Minecraft Bedrock beta update 1.18.10.27 has been released today and here are the full patch notes for the same in the game.

This update comes after major updates which added a brand new monster, the frog, and a number of items alongside it. We saw a few changes to the mob in the last update, and there are more in today’s one. Here is the complete patch notes of the same.