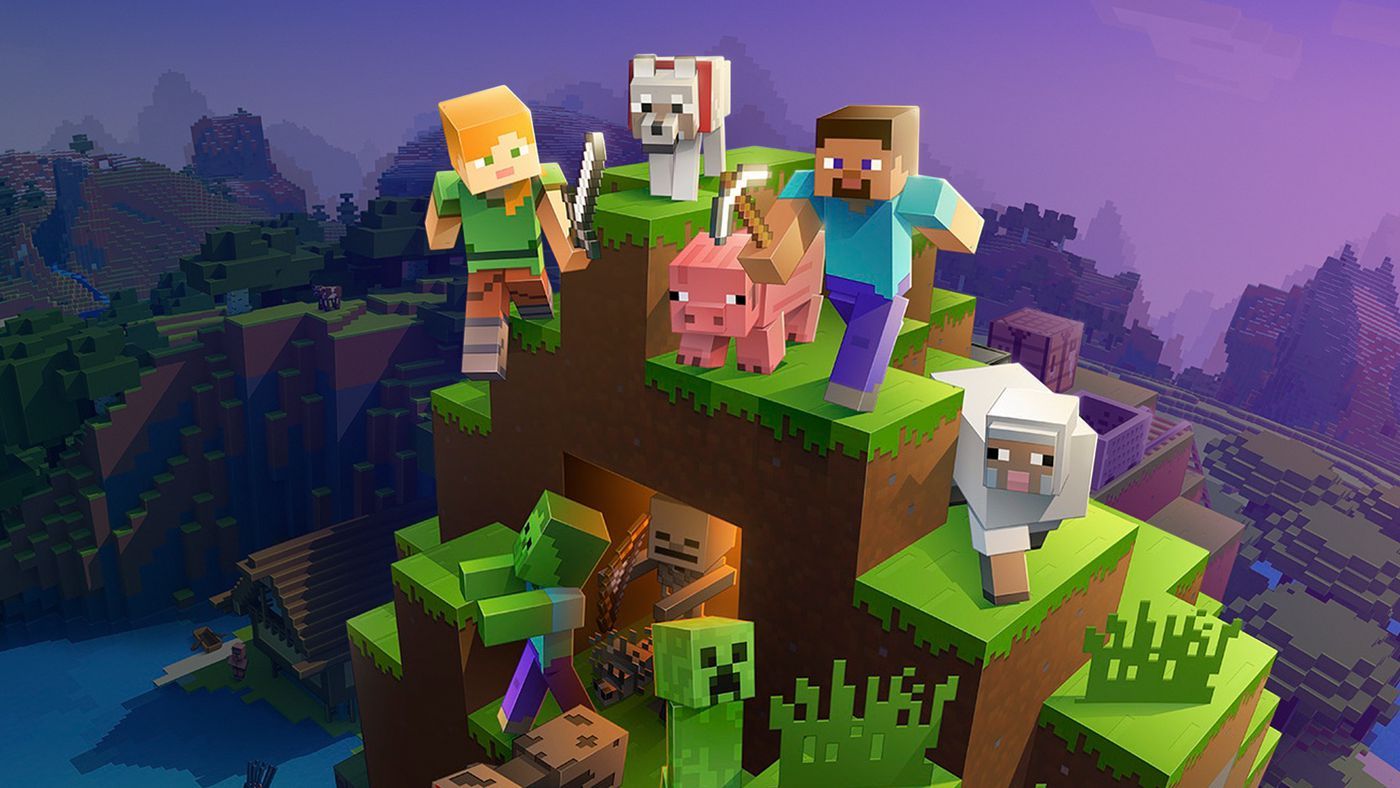 Here are the patch notes for the latest Minecraft Beta update.

Minecraft Bedrock received a brand new update today, and fans can’t wait to find out what will be included in the update.

We usually get features on the base first and then they go to snapshots. Today, a new fundamental update was released. It fixes a number of bugs in the game and also brings performance fixes. More importantly, the update focuses on one of the lingering issues for PlayStation gamers, and many would breathe a sigh of relief after that. Here are the patch notes from the latest Minecraft update.

A new patch is now available for Minecraft to fix some of the major issues since the last update. The update is rolling out to most platforms, with Amazon, Android (Google Play), and Nintendo Switch releasing soon.