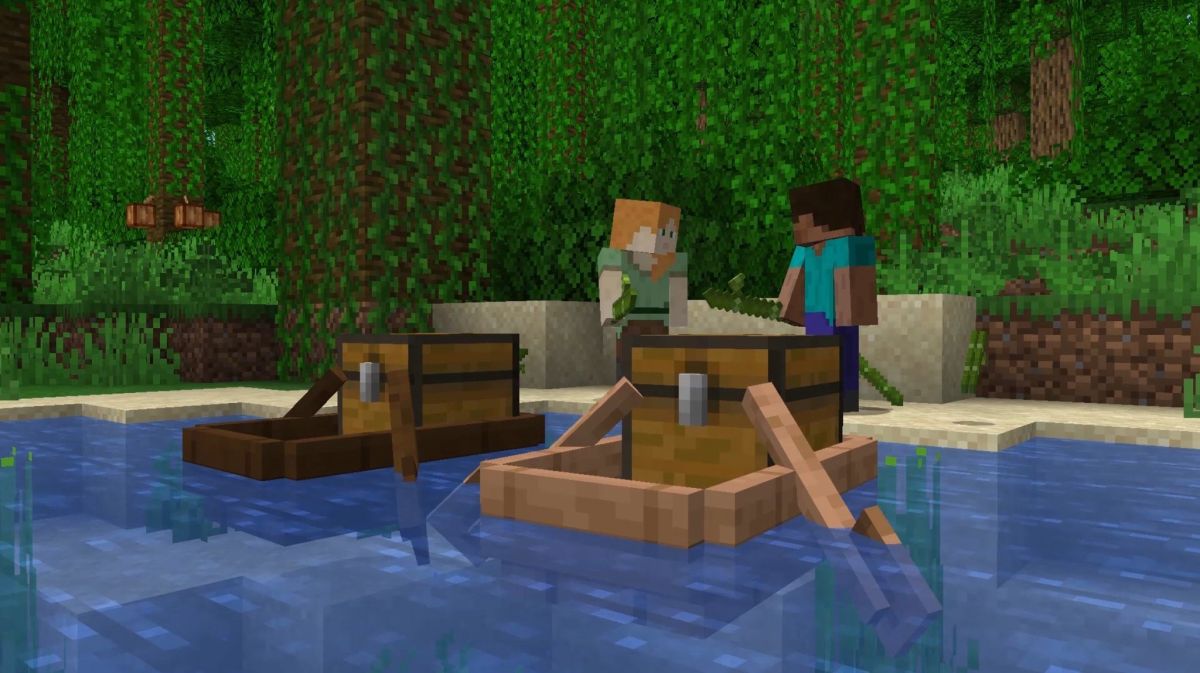 The start of the week also brings a new patch for Minecraft players on all platforms. Minecraft: Bedrock Edition 1.19.11 is now rolling out as a minor release targeting a handful of specific issues introduced by its predecessor. Players can now download the modest update on the platform of their choice.

With this fix continue building on Minecraft 1.19 “The Wild Update”, an issue that caused some mobs to not load based on their position and several texture rendering glitches have been resolved. Mojang Studios also fixed a bug preventing suspended accounts from playing purely local worlds or navigating menus in Minecraft on Xbox platforms. Overall, there’s not much to get players excited about in this release, as Mojang Studios continues to secretly work on the next Minecraft content update.

Any improvement to Minecraft, one of the most popular games in the world, is welcome, no matter how small. Minecraft: Bedrock Edition 1.19.11 should now be available to all players, although it may take a few hours for it to appear on your device. In case you missed it, Mojang Studios recently released its official position on blockchain technology and NFTs in Minecraft.