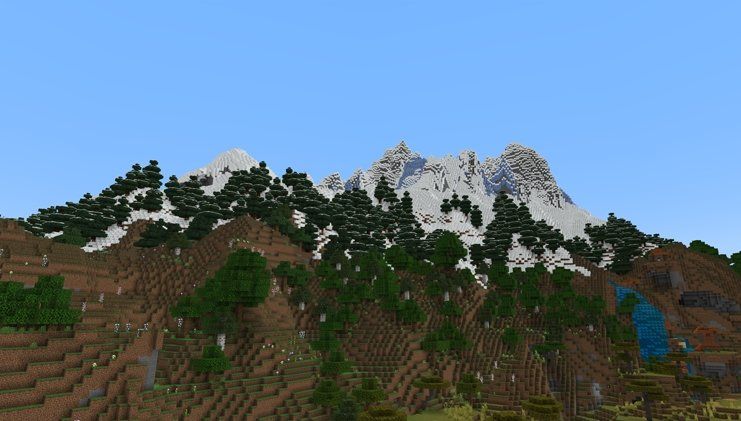 The Caves and Cliffs update is the present and the future of Minecraft, with 1.18 Part 2 set to bring massive world-gen changes and new features to the long-running survival sandbox game. Today, Mojang Studios is finally bringing some of the key features they’ve been testing to the Minecraft: Bedrock Edition beta with the release of Minecraft: Bedrock Edition Beta 1.17.40.20which includes new features such as Stony Peaks mountain biome and many other tweaks.

More recent betas of Minecraft: Bedrock Edition, like the previous version 1.17.30.25, have been considerably more minor as Mojang has continued to test larger changes through Minecraft: Java Edition Experimental Snapshots. Now that the experiment is winding down, these features can start rolling out to more people for testing and feedback.

If you’re interested in trying out a slice of Minecraft’s future right now, you can. Mojang Studios is also hosting their Minecraft Live 2021 even in October, which will likely feature a ton of new Minecraft announcements and reveals in the months and years to come, including inspiration for the next wave of the best Minecraft toys and gifts.