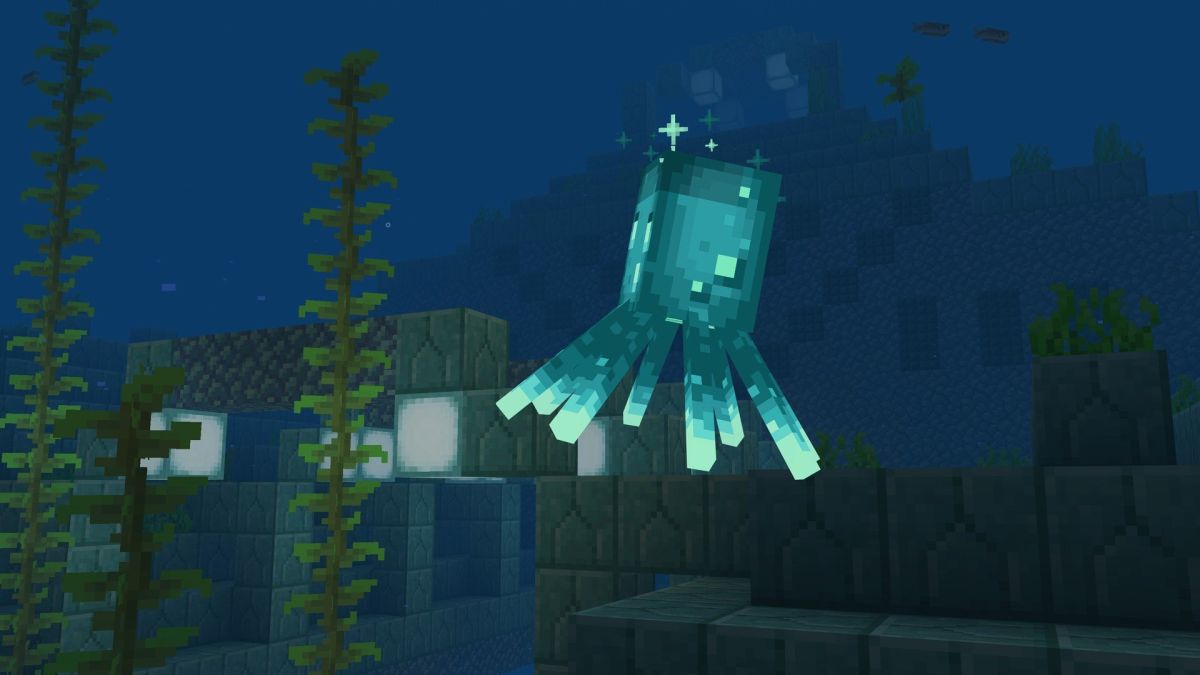 Yesterday, Mojang Studios released a new patch update for Minecraft: Bedrock Edition with a host of improvements across the board. However, work isn’t being done on the more experimental side, as today marks the release of Minecraft: Bedrock Edition Beta 1.17.40.21. Today’s build continues to iterate on the first half of the Caves and Cliffs update, while adding to the set of experimental features relating to the second part which will arrive later this year.

There’s nothing terribly exciting about this release, with the world generation update for flat worlds and copper becoming more prevalent on the experimental side. On the other hand, players can expect plenty of bug fixes and technical updates across the board, touching on things like elytra, world generation, and more. The beta is available now to download and test on Xbox, Windows 10, and Android devices.

Normally, Mojang usually releases Minecraft: Bedrock Edition betas and Minecraft: Java Edition snapshots around the same time, but an unforeseen issue prevented a snapshot from being released today. If you prefer to play the legacy version of Minecraft on PC, maybe a snapshot will arrive tomorrow.

Minecraft is often considered one of the best Xbox games you can play, and that’s backed up by a wide selection of toys and gifts suitable for any Minecraft fan. Part of this success can no doubt be attributed to Mojang’s constant drive to improve Minecraft with these betas and snapshots. If you’re interested in the future of Minecraft, be sure to tune in to Minecraft Live 2021 next month.