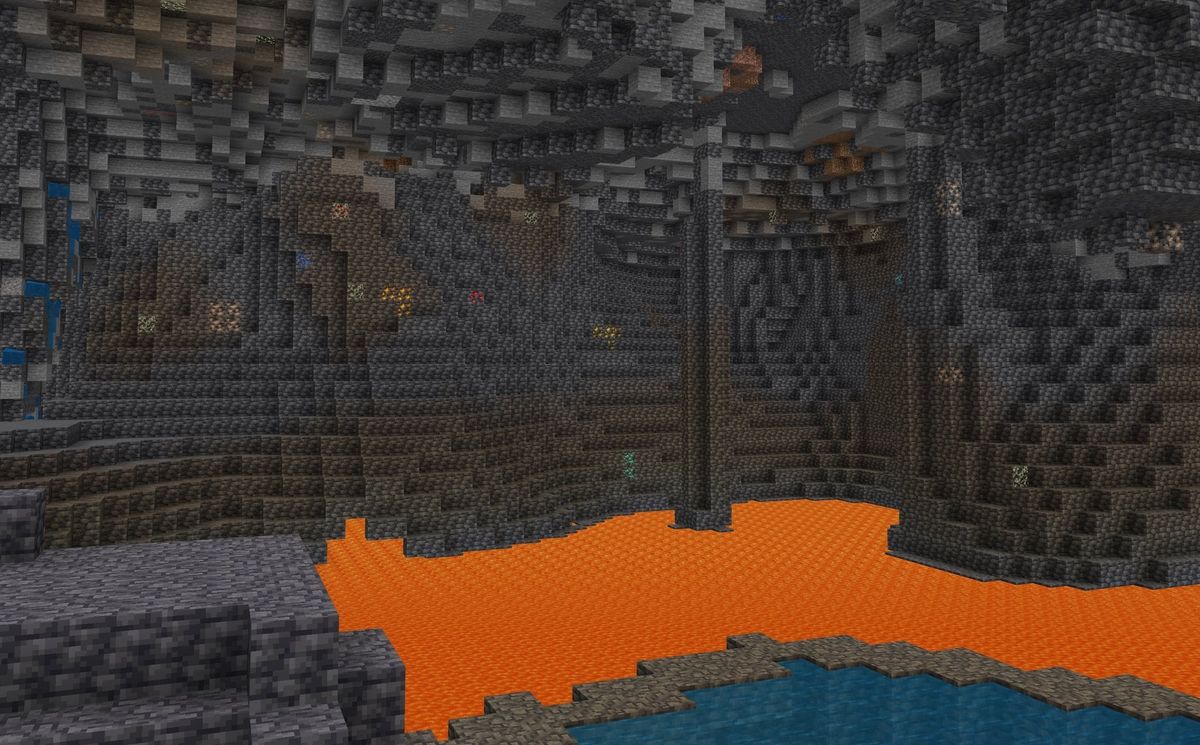 Minecraft: Bedrock Edition Beta 1.17.40.23 includes a handful of fixes for the ‘Caves and Cliffs’ update

Separated by a day from its brother Minecraft: Java Edition, Mojang Studios is now releasing Minecraft: Bedrock Edition Beta 1.17.40.23 to testers on compatible platforms with a new patch batch. There are fixes for experimental flat worlds, mobs, items, and more in the latest Minecraft beta.

One of the best Xbox games of all time is gearing up to share news and reveals during Minecraft Live 2021, where we might see inspiration for the next generation of Minecraft toys and gifts. If you’re invested in the future of Minecraft, be sure to tune into Minecraft Live when it airs on October 16, 2021.