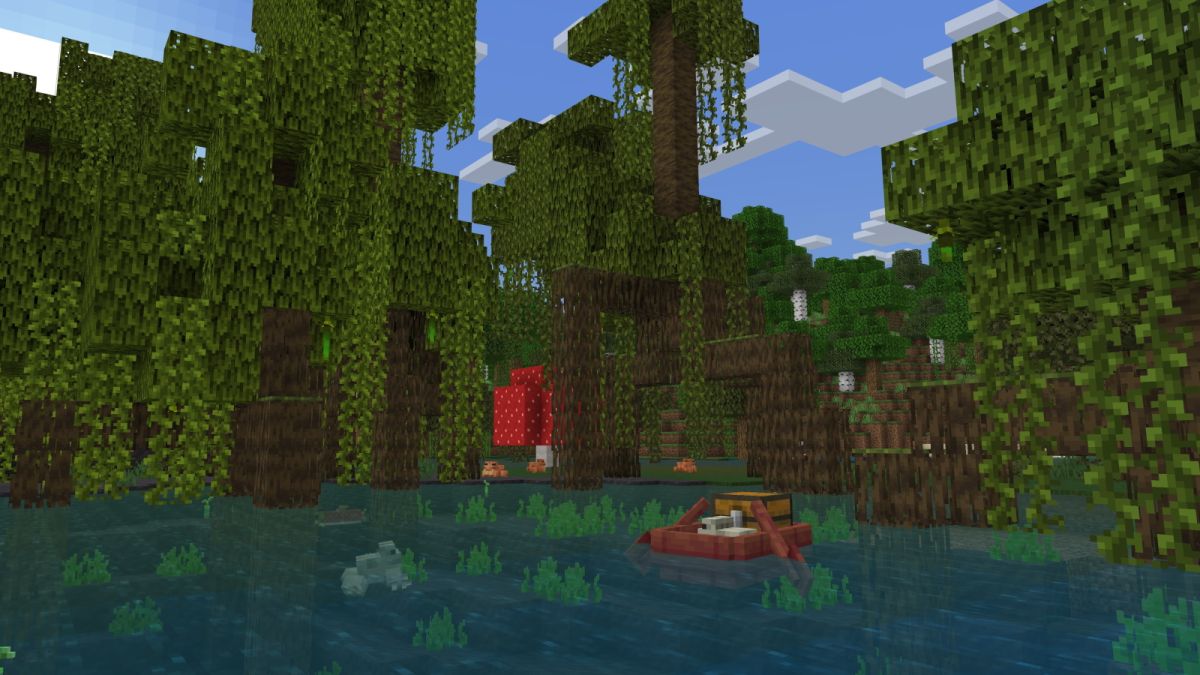 Players are preparing to enter the finalized version of Minecraft’s The Wild Update, which is entering one of its final stages of development before a full public release. Mojang Studios has more or less locked down features for Minecraft’s next content update, and is now focused on polishing what’s already there.

To that end, Minecraft: Bedrock Edition Beta 1.19.0.34 (1.19.0.35 if you’re in the Minecraft preview) contains a handful of bug fixes and general improvements for players to explore. This is by no means a exciting release, but it does indicate Mojang Studios is getting ever closer to dropping The Wild Update for its launch day.

Most of the fixes in this beta either target the new Deep Dark biome debuting with The Wild Update or fixing various issues with the Minecraft Marketplace. All in all, this is a pretty standard list of changes to the pre-release program for one of the best Xbox games. In case you missed it, Minecraft: Java Edition has officially started testing The Wild Update pre-release snapshots.

2022-05-19
Previous Post: Best Ravine Seeds to Use in Minecraft (May 2022)
Next Post: Minecraft Player Creates an Awesome Town for Its D&D Campaign