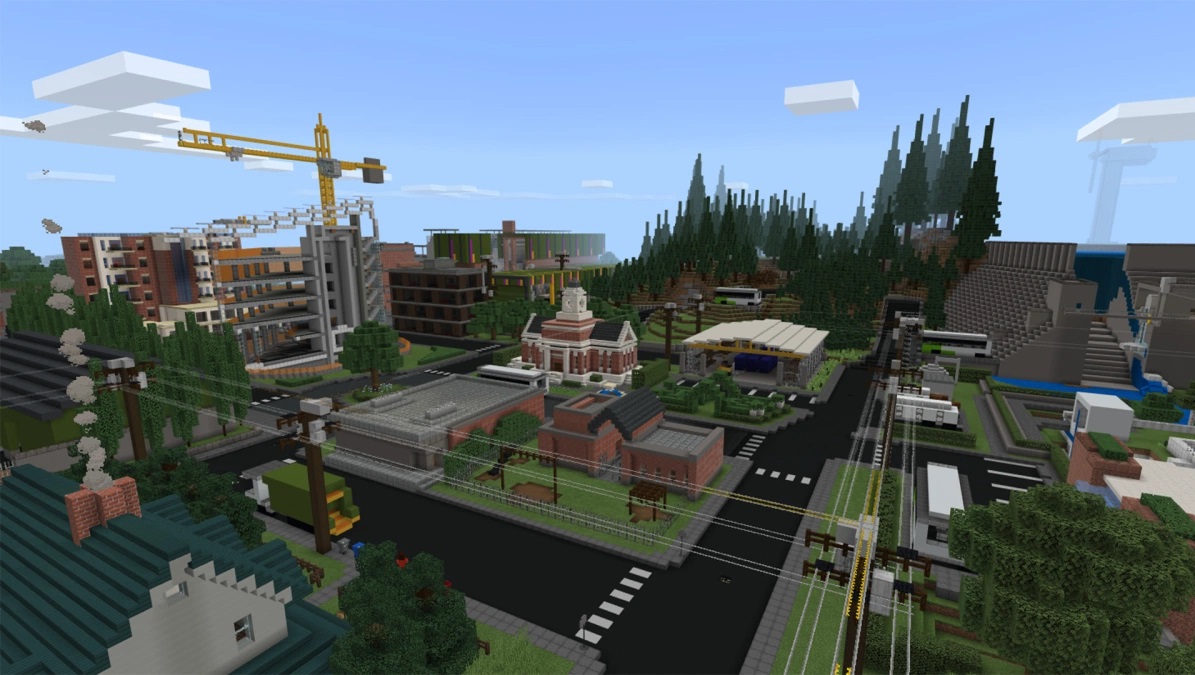 Minecraft players are waiting for two massive updates… Caves and Cliffs Update Part Two (likely coming soon) and The Wild Update (coming out in 2022). To tide us over until their release, Microsoft-owned Mojang is rolling out Minecraft: Bedrock Edition Beta 1.18.0.24.

Currently available for beta testers, this is an update for the Bedrock Edition and is coming to Windows, Xbox, and Android.

Unfortunately, while Mojang is looking to provide future updates, the latest version of Minecraft: Bedrock Edition does not add any new features. Instead, version 1.18.0.24 focuses on bug fixes, improvements, and improving the overall experience.

So this update isn’t exciting, but it’s okay. Below is the full changelog:

Tip of the day: Do you know Windows 10 built-in SFC and DISM repair tools? With many issues, they can get you back on track without losing data and using third-party programs. In our tutorial we show you how to use them.