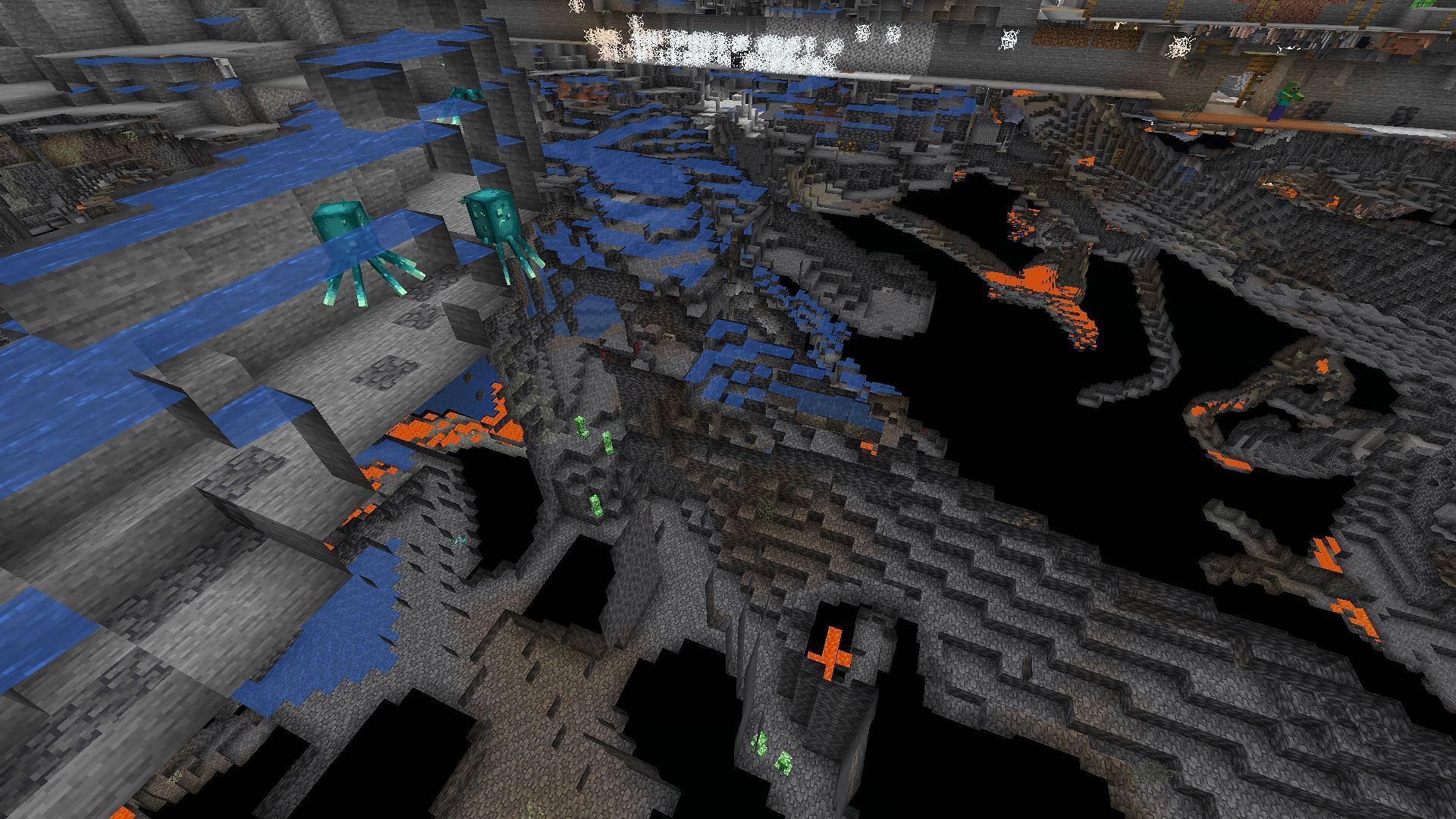 Minecraft Bedrock Edition how to kill all entities

Minecraft has a lot of monsters. There are dozens of animal, neutral mobs, and hostile mobs scattered across the world.

Since due to the way mobs can spawn, the caves under the player base and in the surrounding chunks can slowly fill up with mobs, it is necessary to clear the world occasionally.

The mobs that fill these caves can often take up valuable space in the mob ceiling and increase the amount of logic the game has to simulate.

This means that killing these mobs is essential for running farms and keeping their overall performance as good as possible.

How to Delete All Entities in Minecraft Bedrock

The most brutal way to kill all entities for Bedrock players. The basic version of this command will kill the player using it. However, if the player changes the command to:

This will remove any entities that could potentially cause issues for a player’s performance, but since the command also kills the player, it’s far from the most elegant solution.

For players looking for a way to clear the crowd cap that won’t result in their own demise, there is a way to modify the /kill @e command to avoid hitting the player. This is done by adding the type qualifier to the command. This will cause the command to search for a specific type of entity to kill.

However, a shrewd player might wonder how the type qualifier can be used to avoid the player if they explicitly change the command to only affect certain types of monsters.

This could quickly become one big messy command, trying to name all sorts of entities other than the player. But fortunately, Mojang took this into account.

Similar to programming languages, which may use an exclamation mark as a signifier for “no”, the type qualifier also allows this syntax. This means that players can add the following clause to the /kill @e command to kill everything except the player:

This will tell the command to kill any entities near the player and also remove any falling objects, while leaving the player alive.