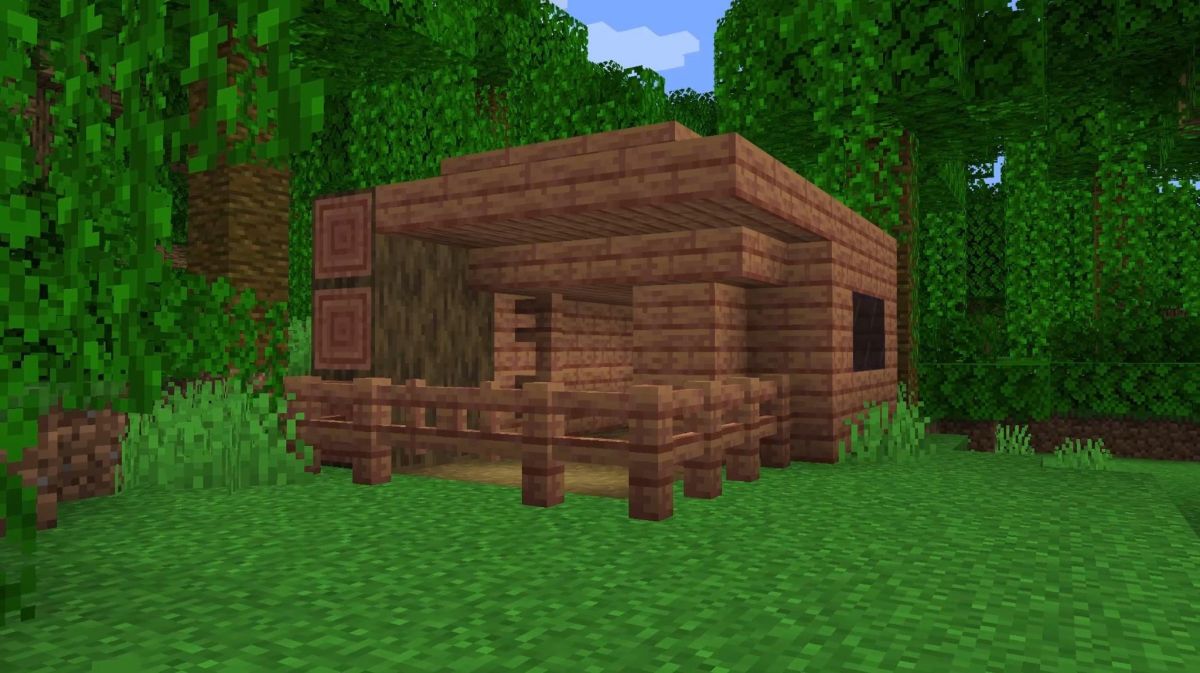 We’re in the final stretch before the release of The Wild Update, and Mojang Studios is rolling out last-minute improvements and fixes through its latest snapshots and betas. Minecraft Preview 1.19.10.20 is out now, and it includes a huge list of bug fixes and a change to the aging Minecraft: Bedrock Edition beta program.

In case you missed it, Minecraft 1.19 “The Wild Update” will officially release on June 7, 2022. This means the update is essentially complete, with Mojang Studios focused on fixing any lingering issues. That doesn’t stop the latest Minecraft preview from having a surprisingly long changelog, though, with dozens of improvements included.

Aside from a plethora of changes in The Wild Update, this release means another big change: Xbox and Windows Minecraft players can only access it through Minecraft Preview. As of this release, the older Minecraft: Bedrock Edition Beta is only active on Android devices, with the new premium Minecraft preview taking over on Xbox, Windows, and iOS platforms.

Owners of the Bedrock Edition of one of the best Xbox games can access the Minecraft Preview for free on Xbox and Windows. It’s also included in Xbox and PC Game Pass, making it easier than ever to participate in Minecraft development without losing any functionality.