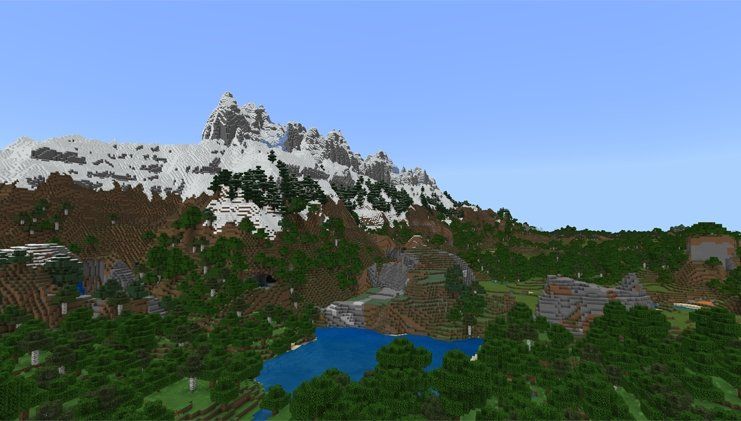 The biggest news in the Minecraft world recently was the release of the first part of the 1.17 Caves and Cliffs update for all platforms, which included a plethora of new features and content for players to experience. The caves and cliffs update is mind-boggling in size, which means there are bound to be some issues that need to be addressed over time. Mojang Studios recently discontinued the Minecraft Patch 1.17.1 Updatewhich includes exactly one important fix.

Well, that’s the case for the nintendo switch. The 1.17.1 patch update here is only coming out for the Switch and fixes the errors that players encountered when trying to access featured servers. The update is already out, so chances are your Switch already has the update installed. If not, however, you’ll definitely want to grab this patch ASAP, if you’re ever using featured servers.

Those who love Minecraft should take a moment to check out our list of the best Minecraft products, toys and gifts, which includes something for every Minecraft fan.