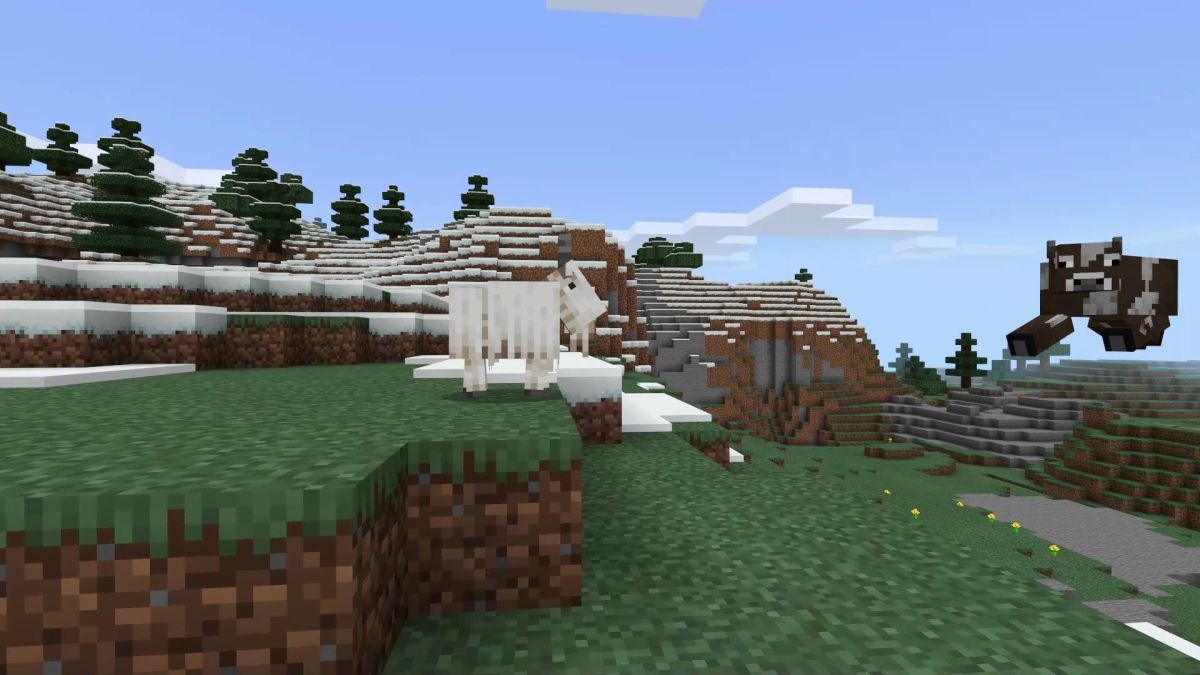 Minecraft players who prefer mining and building on Xbox should be on the lookout for a new update, which includes some minor but important bug fixes for the Caves and Cliffs update and few new features. Minecraft: Bedrock Edition 1.17.11 is available now for Xbox players and is expected to roll out to other Bedrock Edition platforms in the coming days.

The patch update includes fixes for The End, Xbox-specific issues, realms, and more. Although the update is currently only rolling out on Xbox platforms, 1.17.11 is coming to other platforms soon and multiplayer will continue to work with 1.17.10 until then.

Minecraft has firmly established itself as one of the best Xbox games for kids, so it’s always nice to see the ever-evolving survival sandbox being updated to provide a more stable and reliable experience. Later this year, Minecraft plans to add a ton of new features and ways to play with Part 2 of the 1.18 Caves and Cliffs update, which is slated for release in Winter 2021.