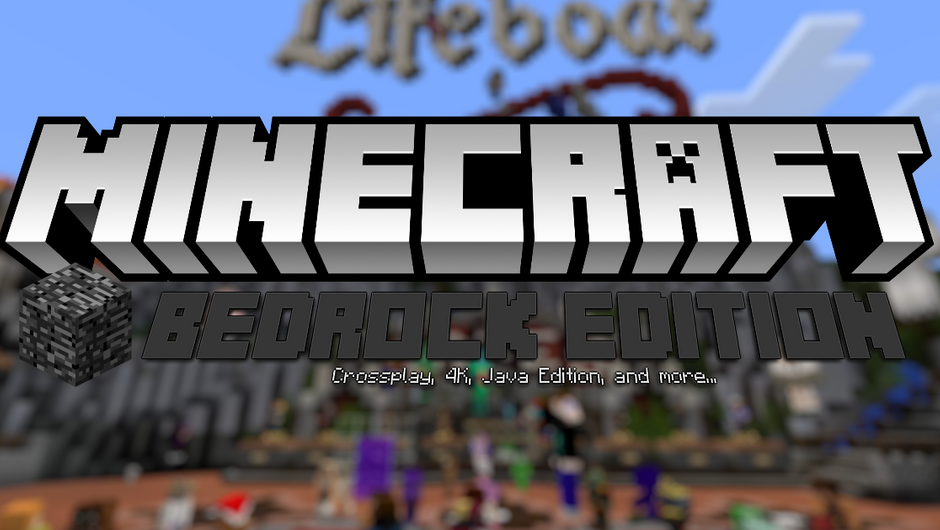 Minecraft Bedrock Edition, also known as Cross-Platform Minecraft, seems to be polishing up the Nintendo Switch version and Microsoft has decided to show almost two hours of footage.

Microsoft also announced that Minecraft Bedrock Edition for Switch will be free for all players who own it on the console before release. The Switch edition is nearing completion and is in the final stages of development where polishing is the primary focus.

Bedrock producer Justin Woods noted that the Xbox version may have come out too soon and wasn’t as finished as he hoped, so they’re slowing things down with the Switch version. 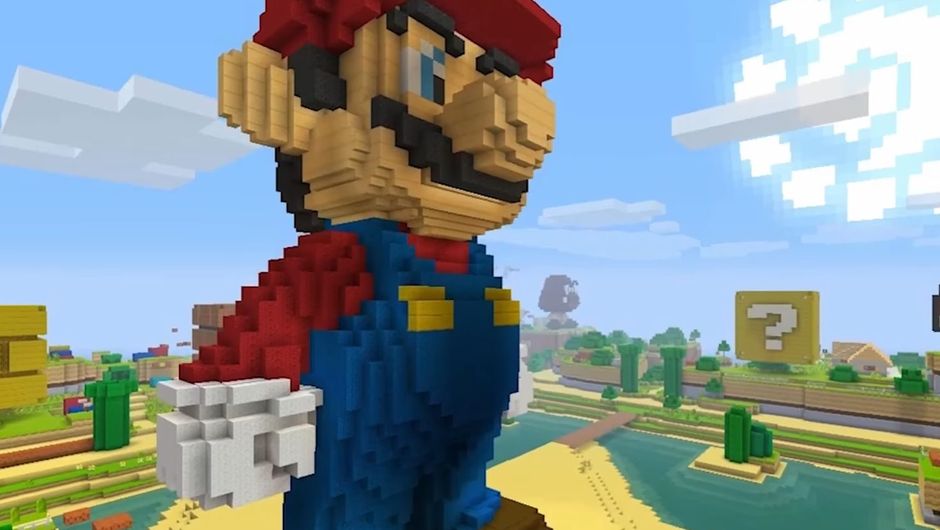 This time around, they’re focusing on smoother launch, as well as an easier transition from Switch Edition. This seems to be true and not just empty talk, as the Bedrock Edition seemed to run at 60 FPS continuously, and Microsoft said it could display 14 pieces of game world compared to just 6 in the current Switch Edition.

Several features of Bedrock turn out to be operational during the stream, such as the store. Hurry up, get the microtransactions working or the world could explode at any moment! Microsoft has also confirmed that you’ll need a Microsoft account to play with people on other platforms, but the same limitation doesn’t apply when you want to play with other Switch users. 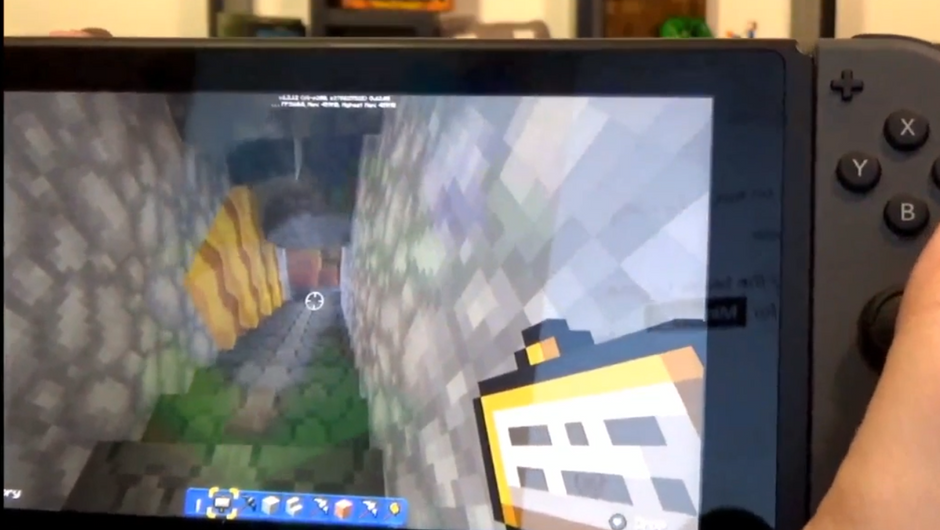 There’s also a part of the stream that shows touchscreen support for Switch’s handheld mode where you can navigate menus, type with the on-screen keyboard, or manage your inventory.

Throughout the stream, there was a strong emphasis on the release being handled “by the book” to provide a smooth launch instead of a rushed product as was the case on Xbox. An official release date has not been mentioned but Microsoft has confirmed that the game will be coming ”soon” to Switch.