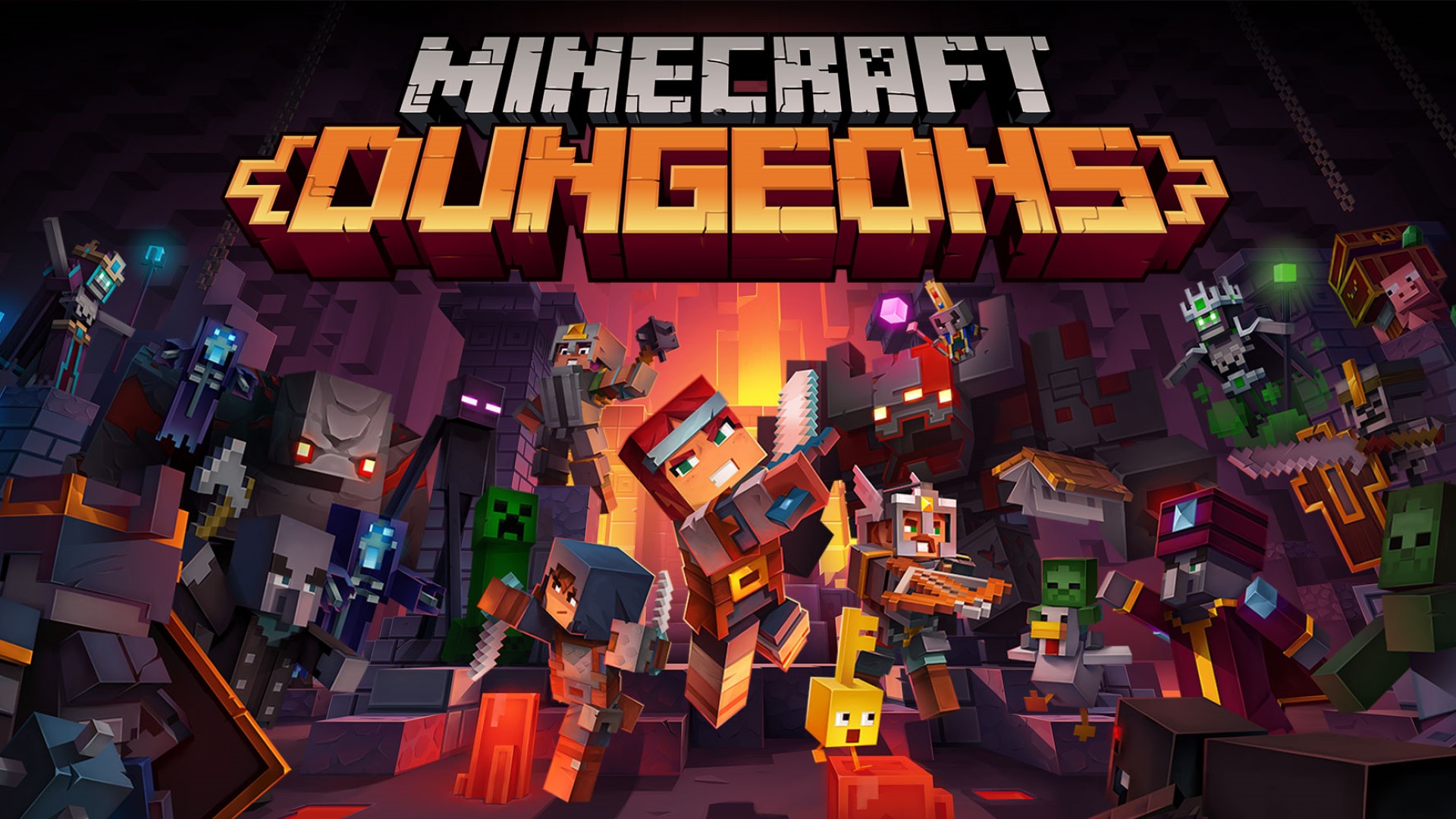 Minecraft Dungeons celebrates its second anniversary with a special event

Minecraft Dungeons may not be as much of a dominant presence in the cultural zeitgeist as the phenomena of a game that spawned it, but then again, it was never meant to be that. What it was meant to be was a solid action RPG offshoot that could appeal to a wide audience and keep them coming back for a long time, and thanks to its solid inherent quality and consistent post-launch support it released with expansions, seasonal events, etc., his attempts have been quite successful.

It has now been two years since Minecraft Dungeons originally launched, and of course Mojang is looking to commemorate the occasion in style – with a special event that actually kicked off on May 25th and will run until June 15th. And what did this celebration bring to the table? Well, there are new Seasonal Trials for players, which will yield various rewards, including new gear like the Sparkler, Sweet Tooth, or Sugar Rush, in addition to the new Anniversary Cloak. There’s also a new tower challenge that will help you earn the moobloom baby’s friendship – and yes, you read that right.

Check out a brief trailer for the game’s 2nd anniversary celebration below.