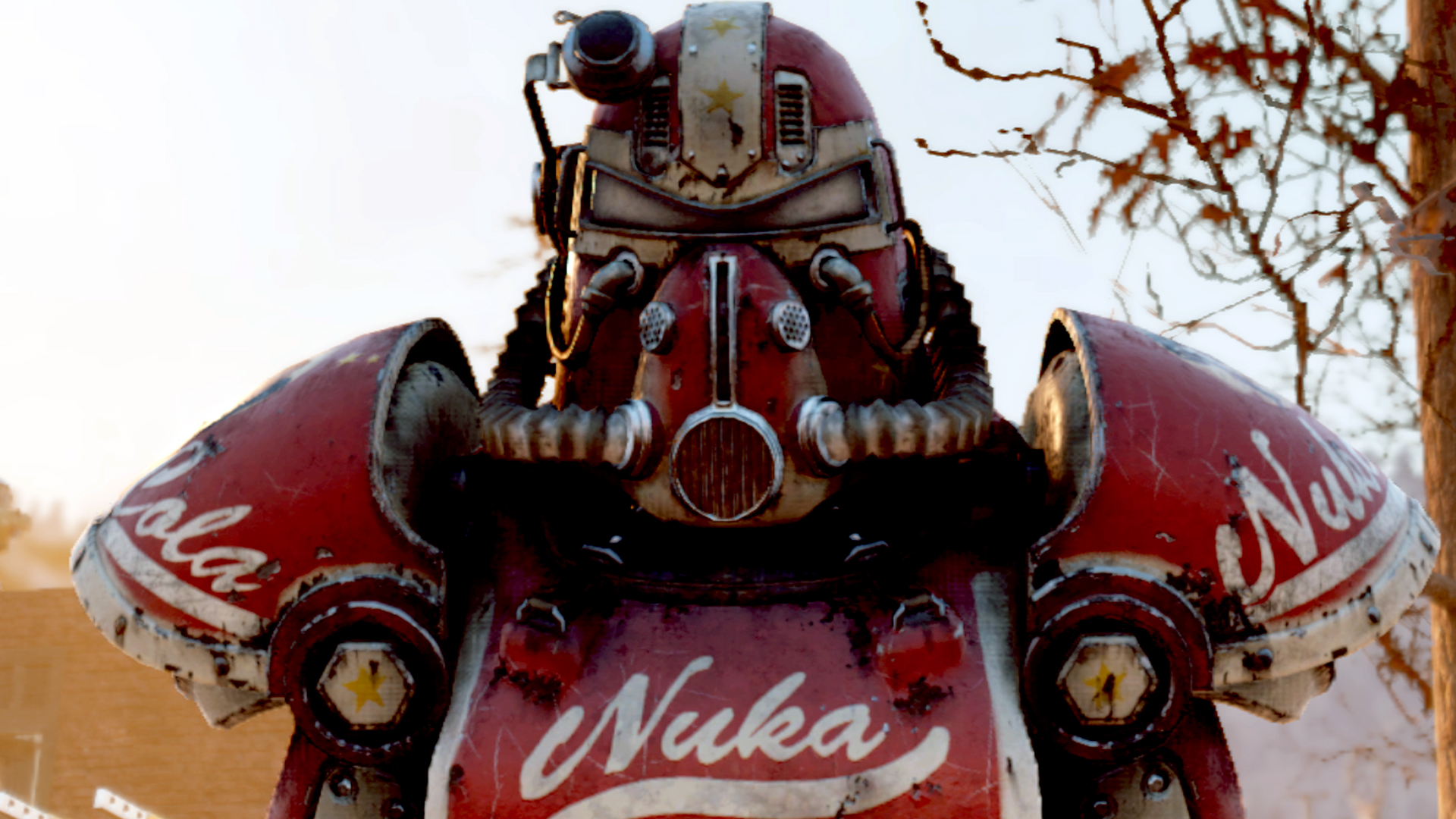 Post-apocalyptic MMORPG Fallout 76 gets creative help from the team behind Minecraft Dungeons. Developer Double Eleven confirms it’s working “to create new challenges” for Fallout 76 players, and dataminers believe they’ve already uncovered some of the studio’s work for the upcoming Season 11.

More than three years after its release, Bethesda’s online-only RPG game is still receiving regular content updates, with the recently revealed 2022 roadmap confirming an alien invasion, a return to The Pitt from Fallout 3 and finally, the deadly traveling roadshow “Nuka World on Tour”.

At least one of them will get help from Double Eleven, as the developer confirmed this week. The studio, which developed Minecraft Dungeons with Mojang, is working with Bethesda on “a host of exciting new content” for Fallout 76, “which will be enjoyed by this passionate fan community later in 2022.” This suggests that The Pitt or Nuka World on Tour – which are due out in the fall and winter respectively – will be the seasons Double Eleven is working on.

Dataminers on Reddit have gone further and confirmed that it’s primarily Nuka World on Tour that will receive most of the studio’s input – leaker Gearsthecool says a number of assets for this are already in Fallout 76 and are visibly prefixed “D11”.

Leaked details include a boss battle on a roller coaster called “Nuka Launcher Coaster,” a Mr. Handy named “Mr. Nuka” which hosts a game show that players can participate in, and a sort of battle against a wave of chickens with a boss named “Chicken?”.

Double Eleven is delighted to announce that we are working with @BethesdaStudios to create exciting new challenges for Vault Dwellers all over Fallout 76. You can read more on our blog at https://t.co/5Ct46sD2eV. pic.twitter.com/xlnGcc9x7U

Bethesda is retiring its own launcher next month, so if you have a Fallout 76 account, you’ll be able to migrate it to Steam in due course.