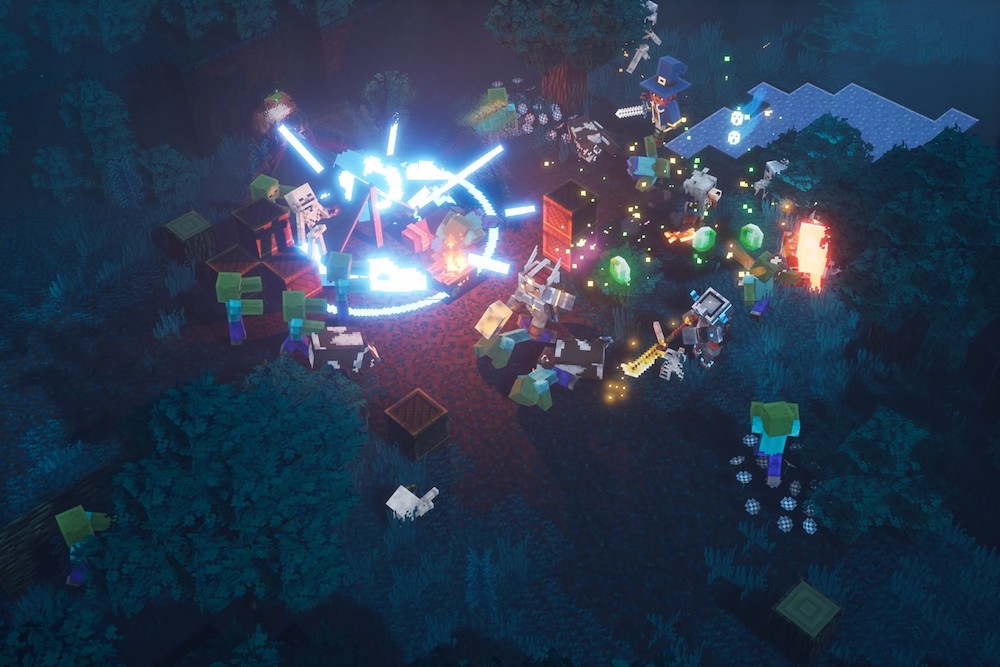 Minecraft Dungeons is tentatively set to launch next month, but players won’t have to wait to see the dungeon crawler in action.

The first 45 minutes of PC beta gameplay is now available thanks to a video from Windows Central. It’s a great preview of the Diablo-inspired spin-off and shows exactly what players can expect once it hits Xbox One, PlayStation 4, Nintendo Switch, and PC on April 30. The release date isn’t set in stone, however, as developer Mojang recently noted that the game could end up being delayed due to COVID-19 forcing the developer to work from home.

“As we work from home to do our part in protecting our community, our workflows will unfortunately be affected,” Mojang said. announcement through the Minecraft Dungeons Twitter account last week. “We work hard to deliver Minecraft Dungeons in April, but we’re also reevaluating our schedule to make sure we give you the best game possible. Stay tuned!”

Signups for the PC beta are currently available on the game’s official website, and players can start the title right from the start. The first quests in the creeper forest feature the player using their sword and bow to defeat skeletons and creepers before trying to escape the danger zone.

Completing these tasks will unlock chests filled with loot, and players can then accept new missions via a world map. Upgrading gear through item scavenging and equipping stat-boosting enchantments are also key gameplay loops that will be familiar to all fans of the genre.

A boss encounter is shown in the video as the player battles a spell summoner on the Pumpkin Pastures map. Faithful to the behavior of the enemy in Minecraftthe evoker is able to attack in two ways: raising fangs out of the ground and summoning flying vexes at the player.

Both of these abilities require players to be quick on their toes, as it’s important to keep your distance and use your bow and arrows to fight the enemy effectively. On the highest difficulty available, the battle appears to be quite difficult and requires planning and cooperation if playing with others.