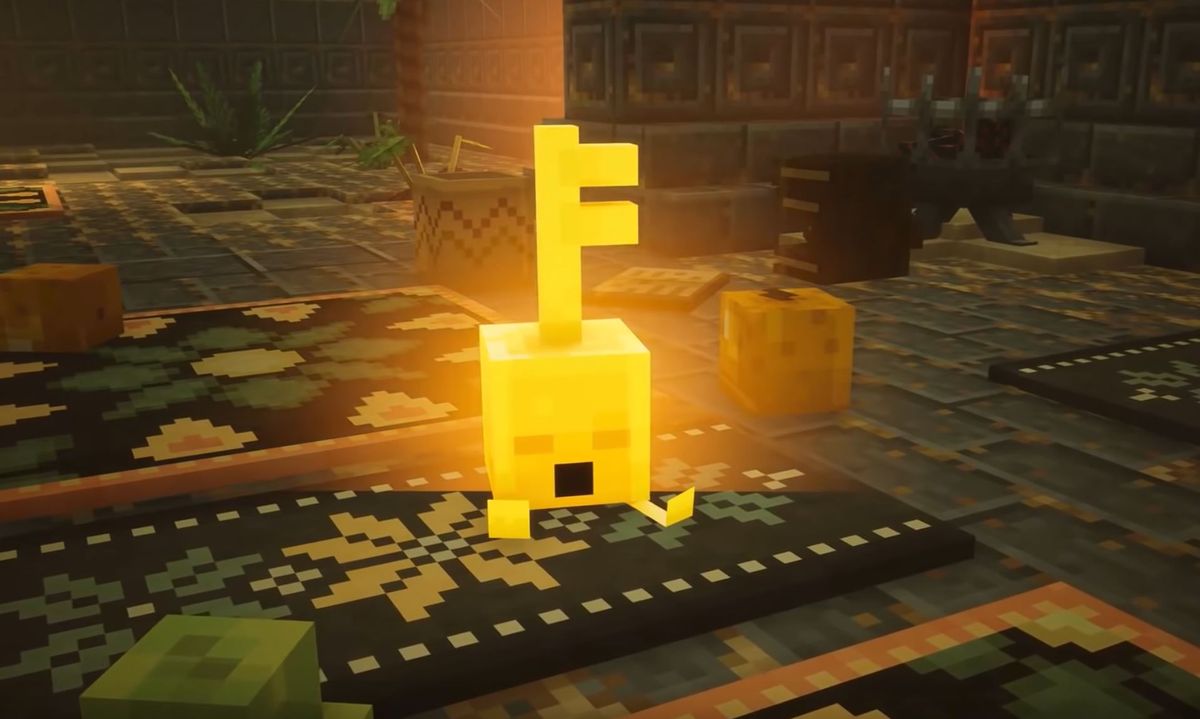 Minecraft Dungeons is an upcoming Diablo-like action game that offers players a new kind of experience. While the visuals are basically those found in Minecraft, the lighting has been improved. Although we still don’t know much about the title, we have a better idea today.

The team at Mojang – part of Xbox Game Studios – has released a new behind-the-scenes look at the game. In the video, the team explains how the title is made by around 20 people, is accessible, but also offers more in-depth mechanics for those who want to explore the game.

What do you want to see from Minecraft Dungeons? Do you want a long campaign? Addictive gameplay? Or all of the above? Hopefully, when the game is ready, it will be a compelling experience that will elevate the Minecraft franchise as a whole.

As an Xbox Game Studios title, Minecraft Dungeons will be available on Xbox Game Pass. Xbox Game Pass is a monthly subscription service starting at $10 that gives you access to over 200 titles right away. While third-party experiences come and go, Microsoft exclusives stay there forever.

2019-10-25
Previous Post: Find out why you’ll murder and quest in Minecraft Dungeons
Next Post: How to Join the Minecraft: Bedrock Edition Betas