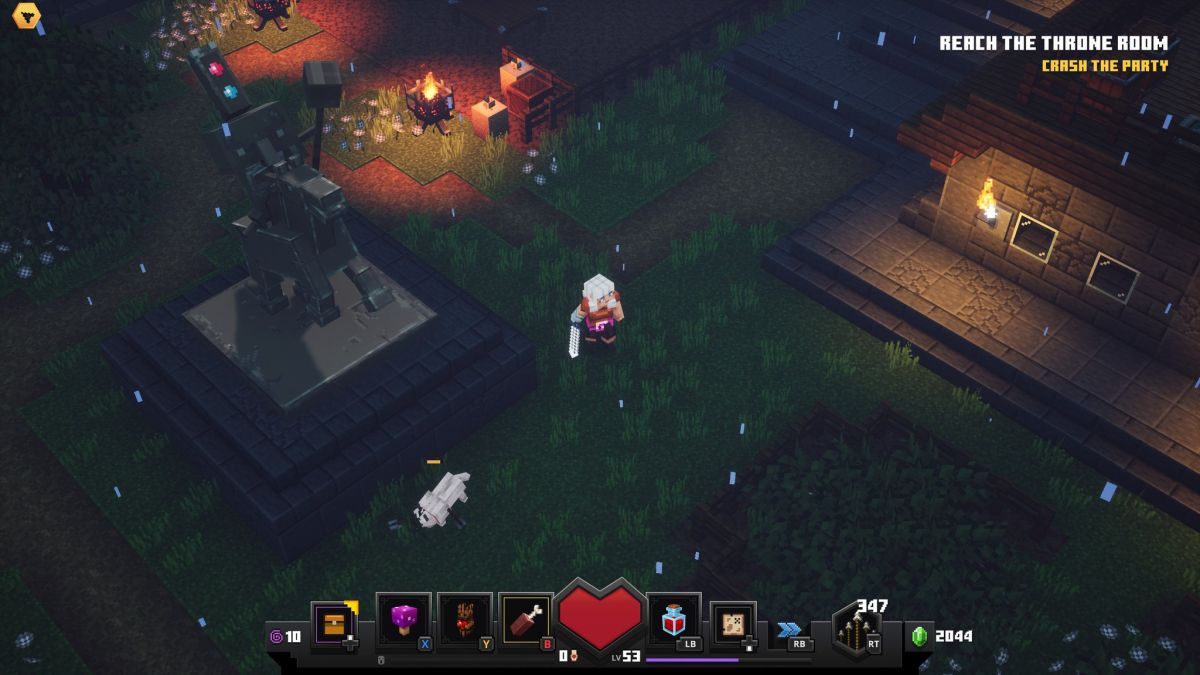 Minecraft Dungeons guide: How to summon all pets and companions

Minecraft Dungeons gives you an almost limitless number of ways to customize your playstyle and change the way your hero fights in the game. One of the biggest categories to choose from are companions, a type of mob that you can summon to aid you in battle. There are several types of companions, as well as cosmetic-only pets, to choose from.

Here’s everything you need to know about summoning all companions in Minecraft Dungeons:

How do I summon all companions in Minecraft Dungeons?

The first thing to know about summoning companions in Minecraft Dungeons is that it requires the use of artifacts. In order to add these helpful friends to your team, you will first need to find the corresponding artifact and equip it in your inventory. Learning how to use Artifacts isn’t difficult at all, but some of the Artifacts you need for certain companions may not appear later in the game, so keep that in mind.

Fun fact, whenever you summon a companion, you can use their artifact again to whistle and teleport this companion to you. This is useful if you’re trying to retreat, need immediate help, or just need to get your companions out of a sticky situation. Keep in mind that the whistle mechanism has its own cooldown, so don’t go crazy using it.

Currently, there are three different companions to summon, each with their own artifact. If you find all three artifacts and use them, you’ll even get the A Friend in Need achievement.

The wolf is the easiest companion to summon, as you will find its artifact very early in the game. Each time you equip and use this artifact, it summons a furry friend who will attack nearby enemies. The wolf is fast and deals high damage, but doesn’t have much health at all, so you’ll want to watch out for it if you can and use abilities and enchantments that heal your companions.

The second companion you’re likely to find in Minecraft Dungeons, the Llama is summoned using the Wonderful Wheat Artifact. This spitting boi is the only ranged companion in the game, making it very useful when taking on enemies from afar. The Llama is surprisingly sturdy, deals decent damage, and normally doesn’t stray too far from the player. However, they aren’t very fast, nor are they the brightest. If you’re not careful, you might see your llama repeatedly shoot at a wall rather than the bad guys.

Finally, you have the iron golem. It’s easy to assume that iron golems would be the most powerful companions in the game, and in a way, you’re absolutely right. Summoned using an Artifact Golem Kit, these powerful, silent types are big, tough, and can deal impressive damage with their fists. Iron golems are great for protecting the player, and while they aren’t as fast as wolves, they can still move surprisingly well. Unless you absolutely need speed, iron golems are generally better suited to a loadout than wolves, if only because wolves are a bit too squishy.

The bat doesn’t quite deserve the title of “companion”, but it’s still more useful in a fight than a cosmetic pet. This little guy is also not summoned by an artifact, but rather by donning the Spelunker armor, one of the many types of armor in the game. The bat will fly around and deal small amounts of damage to enemies, but honestly, it’s not that helpful. When you consider the buffs and abilities you give up by equipping other armor in the game, even with a full companion build, they become even less appealing. However, they exist and they will help you fight!

How to equip pets in Minecraft Dungeons?

Besides companions, there is another way to add to your growing list of followers, and that is with cosmetic pets. These creatures won’t aid you in combat and won’t actually do anything to help you if you’re dying, but they look cute and will loyally follow you through any danger. Cosmetic pets are not found in-game and are instead “given” to the player with DLC. There are currently two, a chick and a parrot. The baby chicken is a reward for purchasing the Hero Edition or Hero Pass, while the parrot is a reward for purchasing the Jungle Awakens DLC (which is included with the Hero Edition/Pass).

To equip your cosmetic pets, simply open your inventory and scroll to the far right, to the last tab. This is the cosmetic tab, and will include Cape and Pet categories, with more that may be added later. You can highlight the pet you want and equip it, then it will start following you. You can only have one pet at a time right now, but maybe Mojang Studios will make sure you can have a whole herd of roaming pets with you.