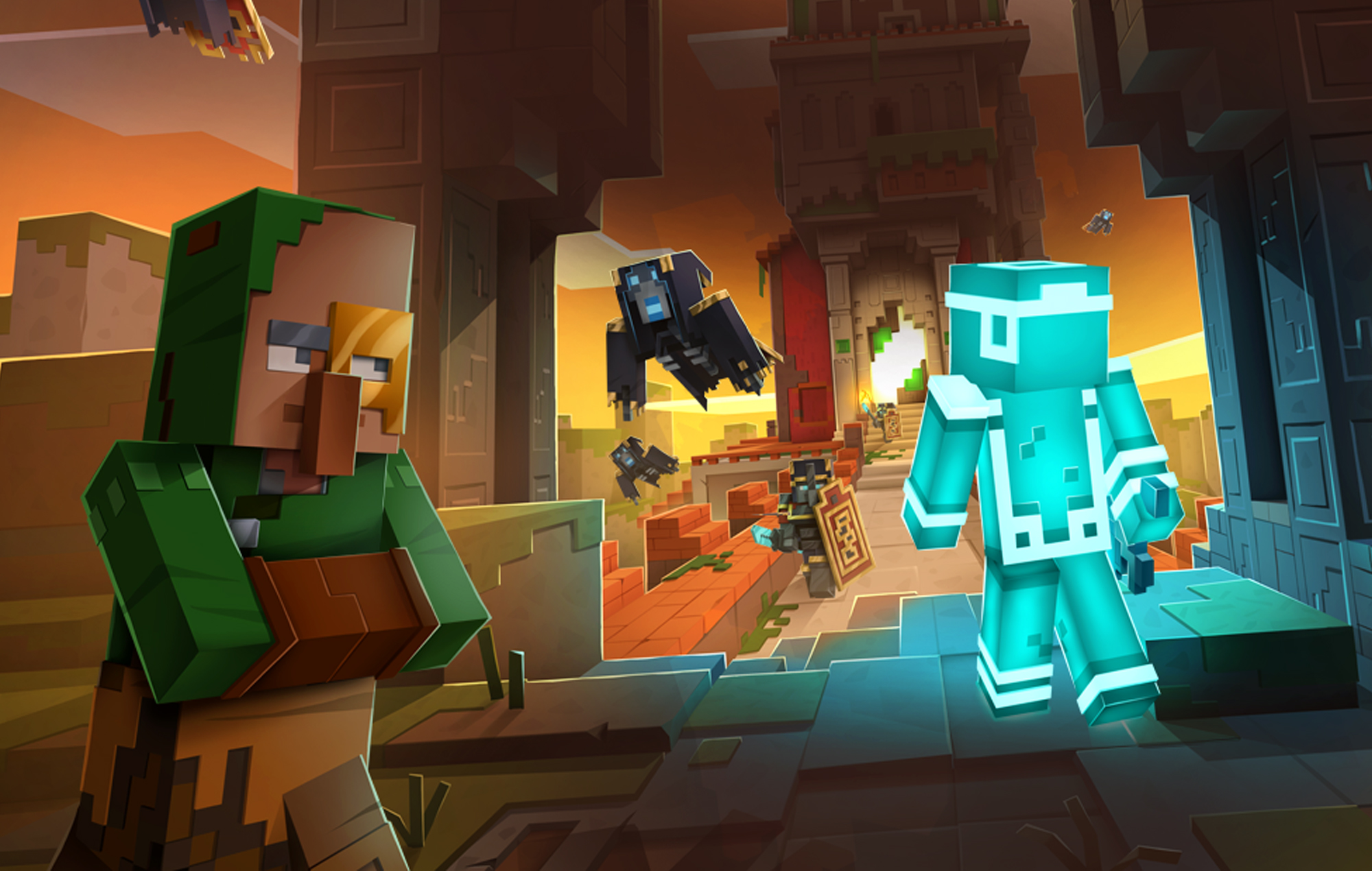 Minecraft Dungeons The first season has officially launched, bringing with it new features including a new play area and a new rewards system.

With the free “Season 1: Cloudy Climb” update, the developer introduced the Tower, a new gameplay area available to all players. In the tower, the player controls an avatar that initially has no gear, but slowly collects it through a selection of rewards that they earn as they progress.

The tower has 30 different floors with monsters and bosses and gets harder as you go. The goal is to make it as high as possible and earn the best rewards. The tower floors will also change every few weeks, giving the player a limited window to master their current layout.

A new progression system has been added to Minecraft Dungeons, unlocking new cosmetic rewards including capes, emotes, pets, styles, and skins. By completing regular game missions or weekly challenges, players can earn Adventure Points, and the more points they earn, the higher their Adventure Rank.

Access to the Adventure Hub from The Camp allows players to see their progress, while a free rewards track is available to all players, as well as a premium track available to those who purchase the Season One Adventure Pass .

Finally, up to ten new achievements have also been added for players to discover and unlock. The full list of patch notes for version 1.12.0.0 can also be viewed on Steam.