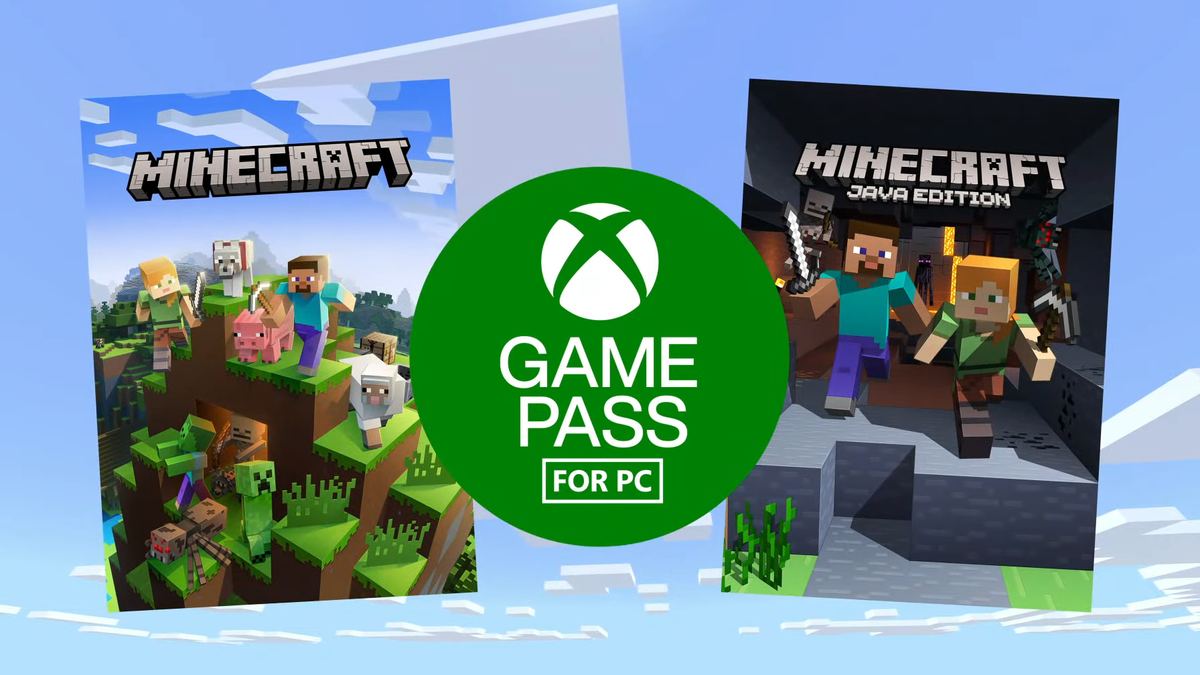 Minecraft is coming to Xbox Game Pass for PC

During this year’s Minecraft Live, Mojang announced that Minecraft would be coming to Xbox Game Pass for PC in November.

The “Minecraft PC bundle” will include both the Java and Bedrock versions of the block-building sandbox alongside its dungeon-crawling spin-off Minecraft Dungeons. Minecraft already has its own launcher on PC, but it looks like Microsoft is pushing to have all of its games under one subscription umbrella.

Minecraft Bedrock and Minecraft Dungeons were previously available on the console versions of Game Pass, but this new Minecraft PC pack will be the first time the Java version has been available on the subscription service. The difference between the two is, simply put, Java is better for modding, Bedrock is better for cross-platform play. Mojang has made it clear that cross-platform play between Java and Bedrock is still not possible.

Having both versions in one place is quite handy. To play with friends, you all have to use the same build, and previously the two were completely non-interchangeable. They will always remain separate, but Game Pass will make switching between versions much more accessible. You will only have to go to one place to play any Minecraft game.

With Mojang’s iconic blocky sandbox joining the Game Pass roster, Xbox’s subscription service continues to become a better deal with access to a huge number of games for £8/$10 a month. This includes all of Microsoft’s first-party games on their day of release, as well as regular new PC additions. There’s no denying that it offers plenty of value for money and, with the addition of the perennially popular Minecraft, continues to go from strength to strength.