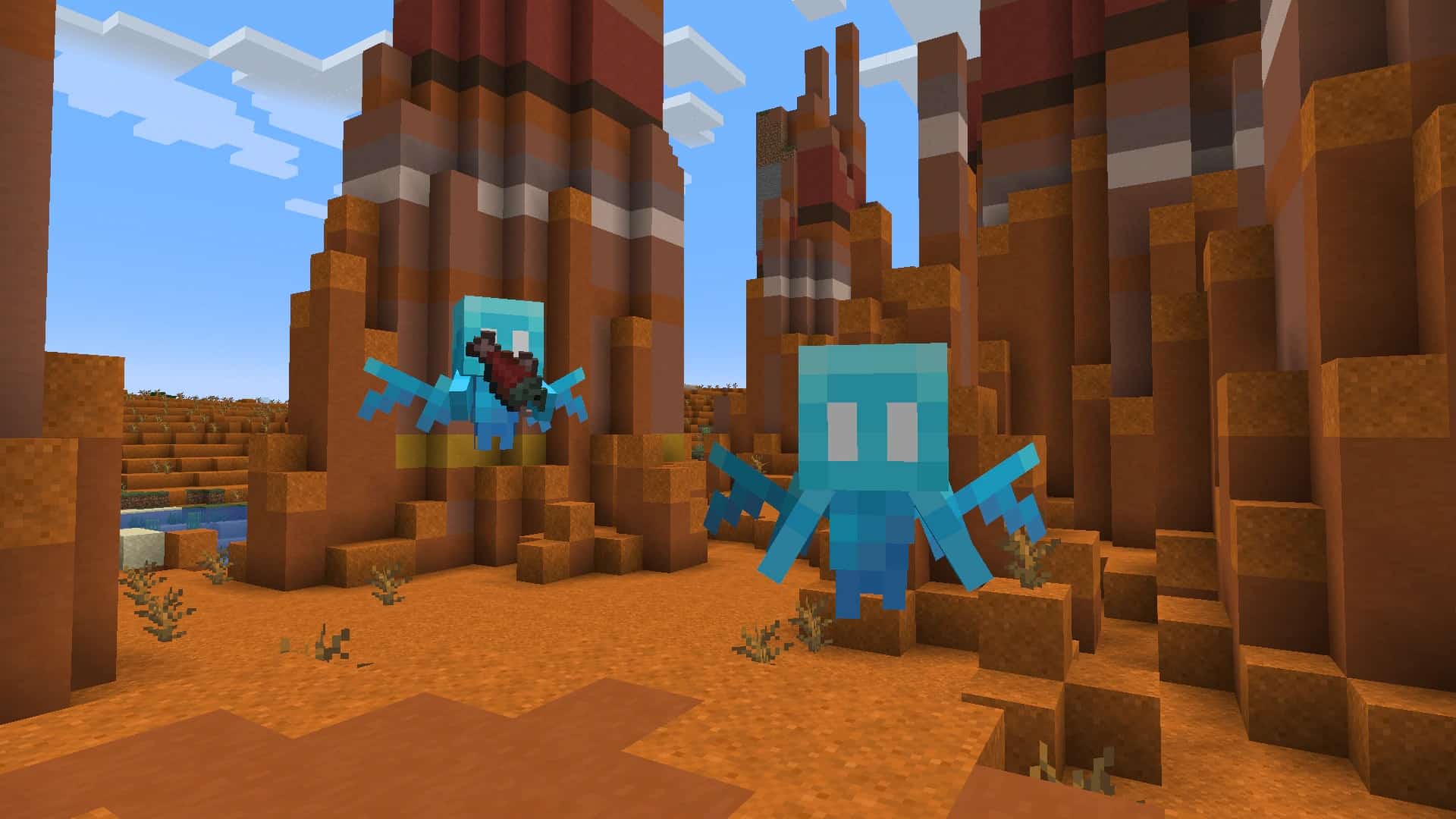 The world is not so bullish on NFTs and cryptocurrency these days, compared to a year ago. However, some companies, especially in the video game industry, still support the eventual integration of the idea and technology into games. But, while companies like Square Enix try to justify their partnership with blockchain technology, others oppose it more strongly.

Mojang Studios deserves kudos for taking a tough stance against NFTs and cryptocurrency.

QUICK SET: Check out the abridged version of this news or swipe up to continue reading.

After companies such as Take-Two Interactive, Blizzard Entertainment and Valve said no to NFTs, Microsoft-owned Mojang Studios is joining the “anti-NFT” club.

In a surprisingly lengthy statement, the team behind the best-selling game in video game history explained why they weren’t keen on embracing the supposedly magical technology. On top of that, the studio has taken the time to rationalize its decision to ban all things blockchain-related in Minecraft.

TLDR; Mojang has just banned blockchain technology in Minecraft because it “does not align with Minecraft values ​​of creative inclusion and playing together”.

Anyone with a cool head would have seen this coming a mile away. NFTs and blockchain are by far the most popular buzzword in buzzword history, but not everyone is a fan. The video game industry is particularly resistant to NFTs and cryptocurrencies. That’s not going to change anytime soon.

While it’s true that Web3 is the future, those deep into the technology will have to wait a while for it to gain wider adoption.

Speaking of Minecraft, Mojang Studios is starting to branch out and create spin-offs based on the hit sandbox video game. The first, Minecraft Dungeons, is easily one of the best dungeon crawlers to come out in recent years. The second, Minecraft Legends, is due out in early 2023.

2022-07-22
Previous Post: Minecraft Legends story needs to take center stage
Next Post: How to Create a Track in Minecraft 1.19 Update