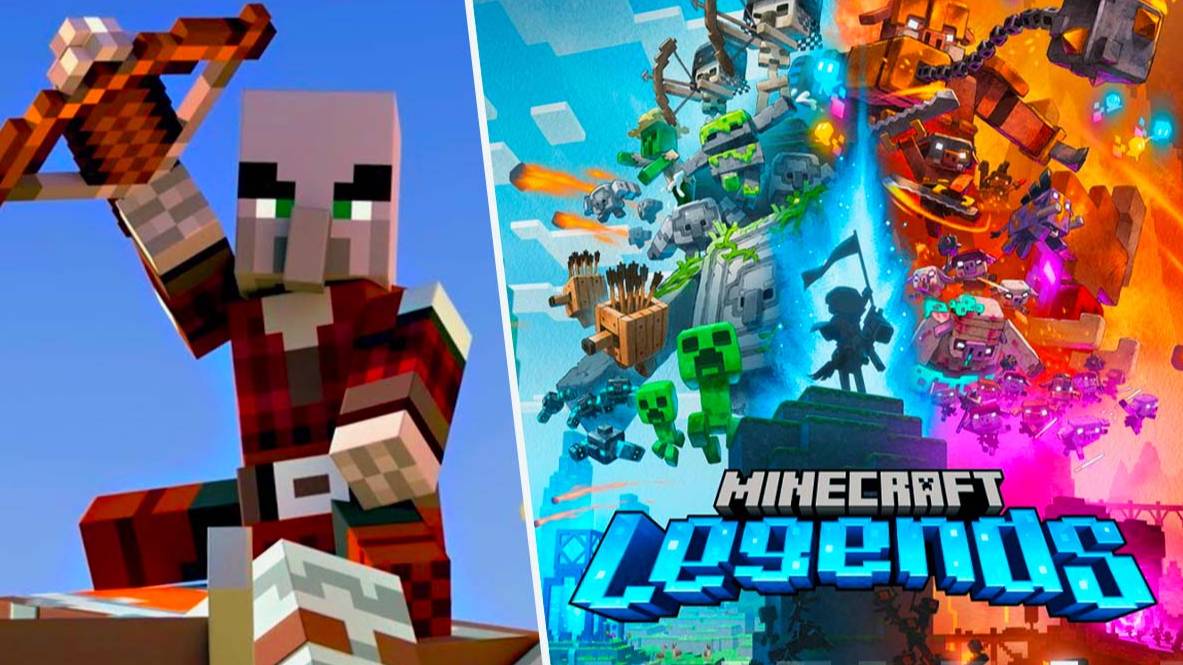 ‘Minecraft Legends’ looks like another win for the gaming giant

Minecraft is a behemoth of a franchise. Over the past few years, we’ve seen it evolve from its simple sandbox origins, with Minecraft Dungeons well marked when released in 2020. Minecraft Legends is another branch for Mojang and Microsoft, and from what I saw at Gamescom last week, it could be another hit for the colossal IP.

Creative director Magnus Nedfors and executive producer Dennis Ries show me a 30-minute demo while I sip my coffee. The first thing I notice is the art style. Although it is always distinctly Minecraft, it looks almost more like a cartoon, with black borders around each object. Magnus told me they wanted Minecraft Legends be more colorful and almost look like a fairy tale.

In the words of the developers, you “explore a sweet land of rich resources and lush biomes on the brink of destruction. The ravaging piglins have arrived, and it’s up to you to inspire your allies and lead them into strategic battles. to save the Overworld. Legends is a strategy game at its core. You don’t hit trees and then build like you would in the traditional vanilla game, but instead ask your allies to mine and build for you. There’s a new UI with resource counters, but the iconic Minecraft cores are still there.

As is the way in Minecraftthe world is procedurally generated, meaning no player will have the exact same experience. Legends is played in third person and you still have one character to control and explore the magical lands around you, just with the ability to command cute armies of animated blocks, villagers and more to do your bidding. In the demo, the main objective was to destroy an enemy hog base by destroying their nether portal. Dennis showed me that there are always many ways to reach your goal; be sneaky or just ride a horse wildly swinging a sword. As this is a strategy game, having a strategy is obviously helpful – but not still necessary.

The game can also be played as an open-world sandbox, so you can skip outposts to explore the lush landscape if you wish. It sounds like a dream when I’m told that the campaign can also be played in multiplayer. Everything is better with friends.

Magnus ends the demo by saying “Minecraft is an open book, an endless mystery that lets your imagination run wild”, which is exactly why I and millions of people around the world love Minecraft in the first place.

Minecraft Legends will be on Game Pass and all major platforms in 2023.