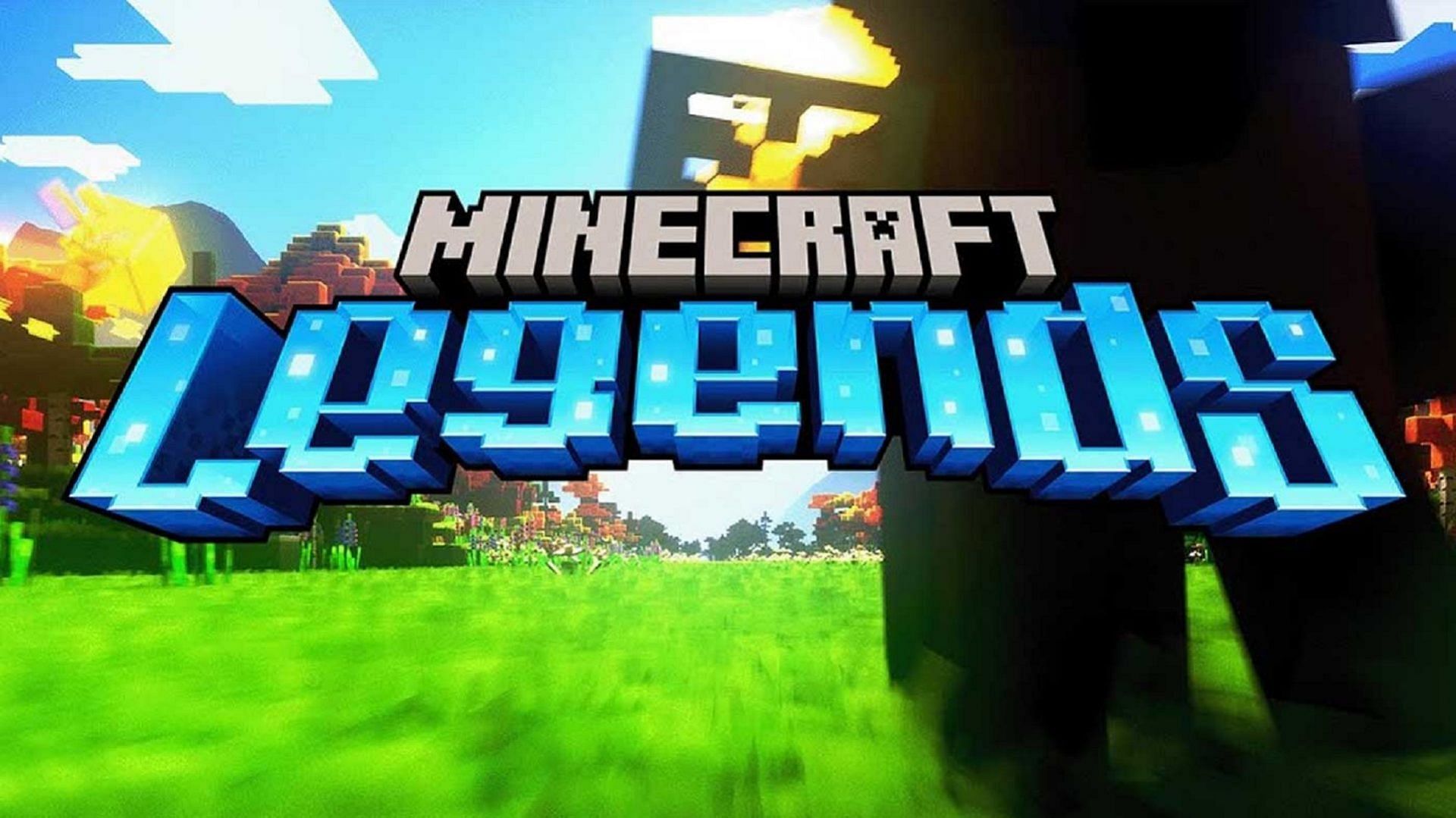 A few days ago, Mojang announced Minecraft Legends, a new action strategy game that will arrive in 2023. The title follows the invasion of the Overworld by an army of piglins, and players must unite mobs and Disparate groups from the Overworld and rise up against the invaders.

Although it won’t be released until 2023, many Minecraft fans are curious if Minecraft Legends will be a free-to-play title. While Mojang has yet to release any concrete details, the answer appears to be no, as gamers who subscribe to Xbox Game Pass or Microsoft’s PC Game Pass will receive it for free. This seems to imply that the game will have a fixed price for players who don’t subscribe to Microsoft’s game passes.

Minecraft Legends: What to expect from the new action-strategy title

In a first for the franchise, Legends will venture into the strategy gameplay space. However, this title would not be a simple strategy game in the vein of Starcraft or Civilization.

Mojang said Legends will also incorporate action elements from a third-person perspective. Players will charge headlong into battle but can command their allies and comrades as they fight to maximize the chance of victory.

Mojang promises a new but familiar Overworld to explore and unleash from the forces of the Nether. Players will battle dozens of piglins and clear nether corruption from separate locations.

Additionally, players will be tasked with defending settlements from invasions and staying at the center of the fray, commanding combatants as they go. At this time, Mojang hasn’t revealed much about the title, but more information will be forthcoming.

According to established community members, Legends will also feature a competitive multiplayer aspect, another first for the franchise. Players have certainly played competitive PvP before, but not quite in a strategy-based setting. This should bring a whole new dimension to the gameplay of the traditional game that players haven’t seen before.

This isn’t the first time Mojang has applied the franchise’s aesthetic to a new genre context. Minecraft Dungeons of 2020 continued to see a thriving player base and plenty of free content updates. The dungeon-crawling RPG title remains a popular alternative to games like Diablo, Torchlight, and Path of Exile. Legends will likely innovate again with its blend of action and strategy in a way that only Mojang can deliver.

It might not be released until 2023, but there’s no doubt that Legends already has a lot of hype behind it. Popular faces from the franchise’s content creation scene are already doing their part to find out details about the upcoming title and get gamers everywhere excited for its release.

It may not suit all gamers’ tastes, but there’s no doubt this new entry in the long-running franchise should prove to be an incredibly unique experience for gamers, even those who’ve never tried a strategy game before.