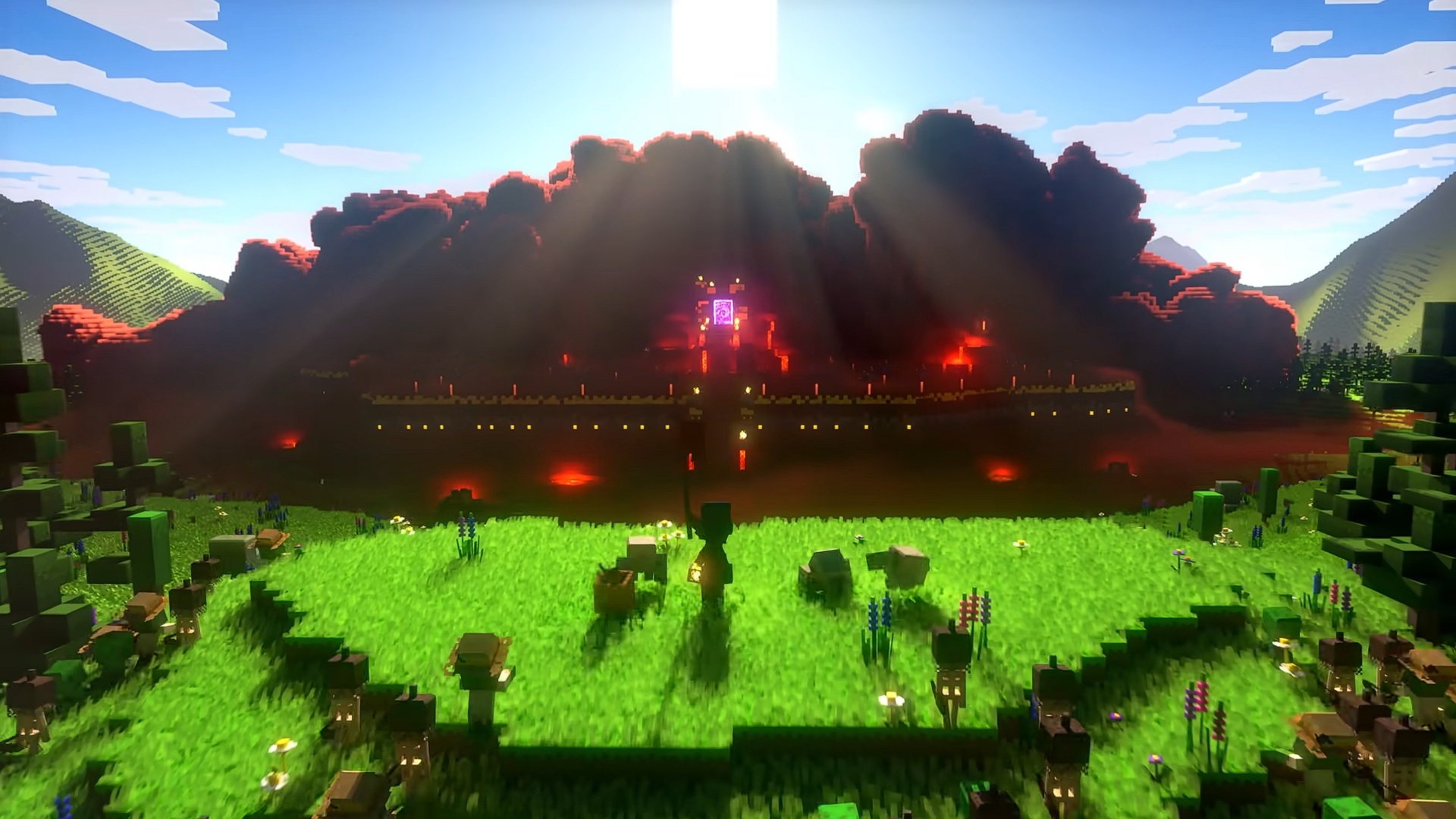 There’s a new Minecraft game coming out, but it’s not what you expected and looks more like Minecraft Dungeons than the original game. Minecraft Legends was announced during the Summer Game Fest Xbox showcase and it takes the beloved building and crafting game series and turns it into an action-strategy game that asks you to defend the Overworld against a deadly invasion of piglin enemies.

The game is played from a third-person perspective and lets you lead allies into battle in the Minecraft universe. It looks like it will bring a new and unique take on Mojang’s original concept, so fans of the series will want to keep their eyes peeled for the Minecraft Legends release date.

We’ve put all the information we have on when the new Minecraft action-strategy game will be in your hands below, along with a trailer so you can get a better idea of ​​what you’re up to. expect.

Minecraft Legends will be released in 2023. That’s according to a gameplay trailer released during the Xbox and Bethesda Summer Game Fest showcase. A specific date in 2023 has yet to be announced, but we’ll update as soon as we know more.

Minecraft Legends is also going to make its way to Game Pass next year.