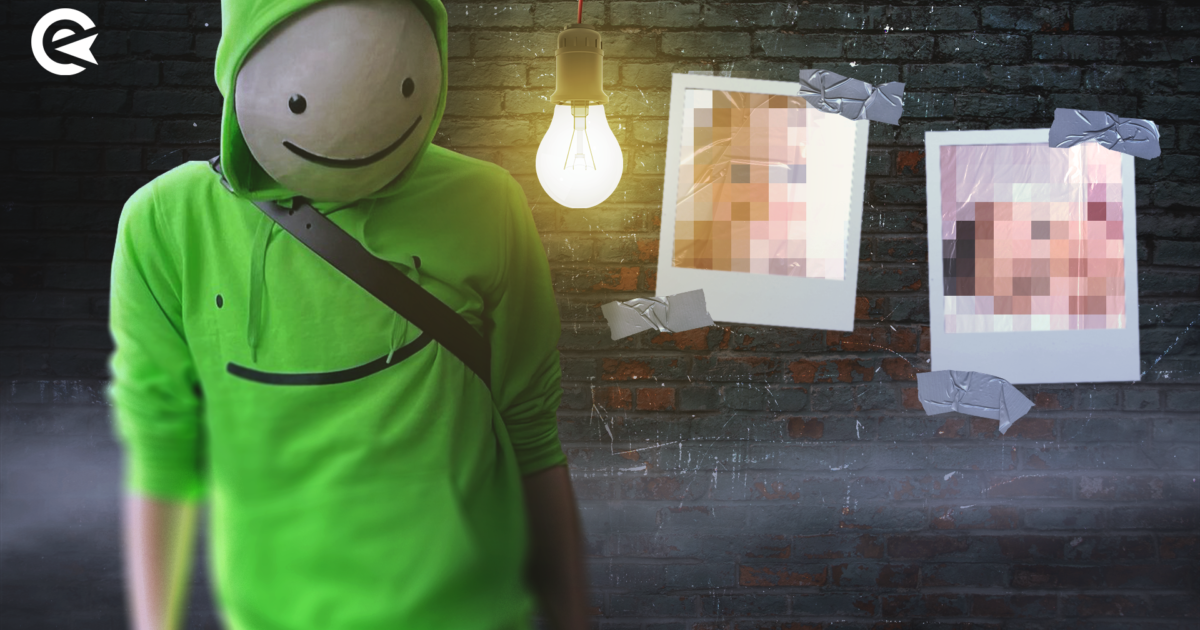 I have a really weird job, but at least I don’t sell baby pictures. I just write about people who do.

When it comes to weird stuff some streamers do, or weird stuff they sell, this story here just takes the cake. I mean, who sells baby pictures to their fans? The dream yes. I’m sure this dude also built his own little Minecraft dungeon.

My buddy Jimmy, on the other hand, does some weird stuff:

With over 30 million subscribers on YouTube alone, Dream is one of the biggest creators of Minecraft content. He has, from afar, youstan’s worst base, uh I mean the fanbase you can find, especially on Twitter. Some of them even call themselves #Dreamsexual, so basically only attracted to the character of Dream. I am not joking.

Talk about parasocial. Normally, streamers do not encourage this kind of behavior, as it can seriously harm them. Amouranth even brought a stalker to the United States from Estonia and tracked down his PO box, because he thought they had some kind of relationship. He even tried to break into his house. This shit is scary!

The dream, on the other hand, seems encourage this kind of weird parasocial behavior. Now he’s facing backlash because he’s selling a wristband, containing a USB drive with weird stuff, like baby pictures, hopefully on its own… I suppose…

It acts like a thumb drive and comes with some of her baby photos and “childhood emails”. It costs $24.99. pic.twitter.com/qVx1iTrvx3

Why the hell would you bullshit like that, if your goal is not to go further strengthen the strange bond between you and your fan base.

If the comrade content creator Ludwig send a message to his fans, with his video, “I’m not your friend”, what kind of message sends a bracelet with baby pictures and other personal stuff?

I don’t even have baby pictures of my own family! Why would I want Dream’s?!

2022-09-16
Previous Post: Block your calendars! N!CK’s teams up with Minecraft to launch the Square Pint Collection
Next Post: How to ride a pig