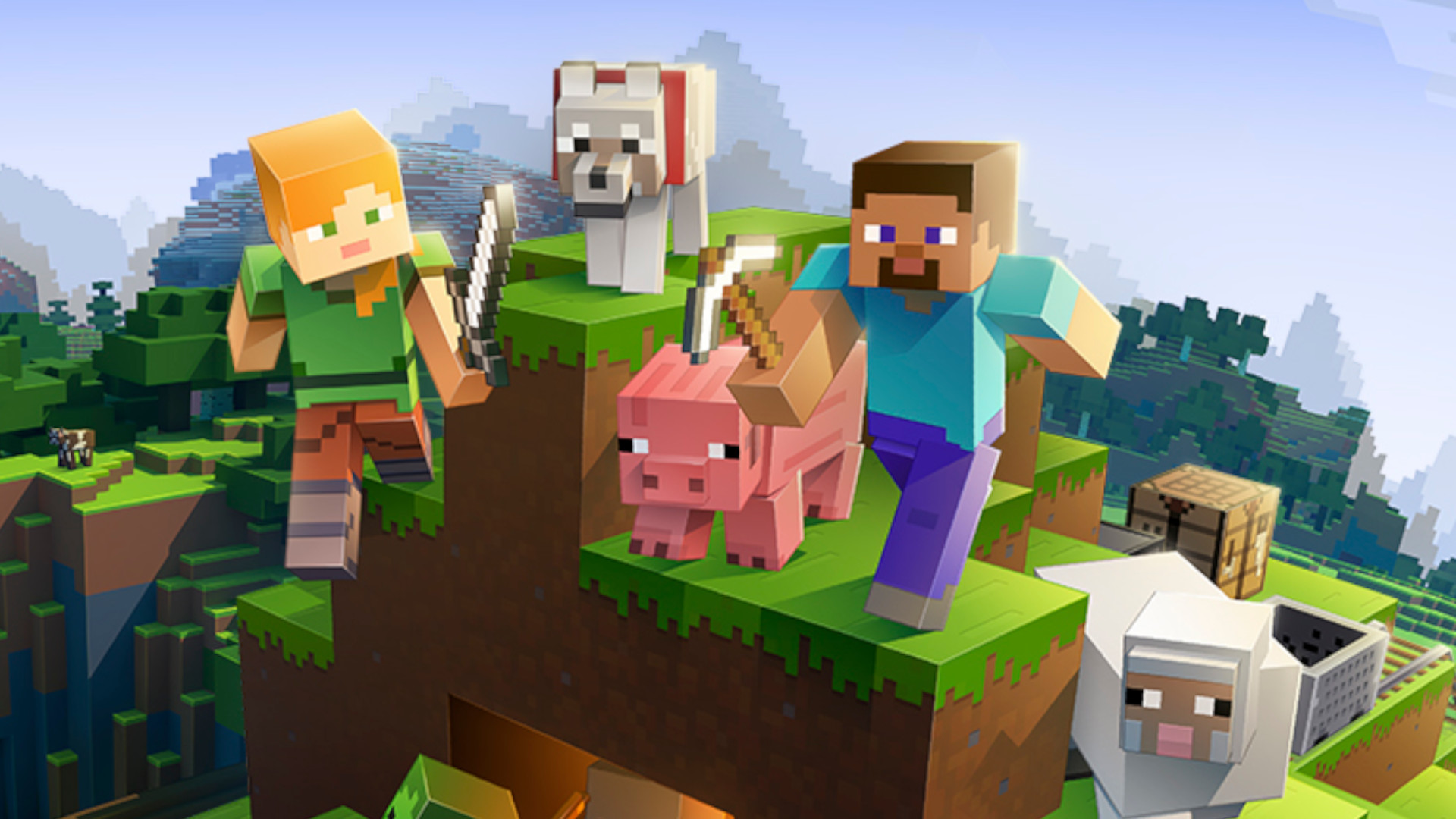 Minecraft is a place where players can express themselves in different ways. You can play using space as a Dungeons & Dragons map, choose to recreate your favorite games, or just hang out with friends. This is probably why the new moderation tools have some people worried.

Let’s be clear about this: moderation tools are pretty much essential on the internet, because you literally can’t trust people not to be the absolute worst if given the chance. However, they also have to work, and a few Redditors have posted their thoughts on things, and frankly, they’re not impressed at all. Probably the most in-depth post on the subject comes from JewelTK, who put up a video to talk about it from their perspective as someone who hosts a few servers.

The video contains some harsh language, so be aware of that if you’re going to watch it in full, but there’s a warning at the start about it. Although the details of their concerns are more nuanced, you can generally divide the issues into two parts. The first is that it is possible to abuse the system to get people banned who shouldn’t be, especially in retaliation for being banned from a server. The other is that players have different limits for what they think is and isn’t acceptable, and different communities already have their own rules in place. Having everything judged by people who don’t understand could lead to bans that seem unfair.

Java chat reports from the perspective of a Minecraft server host

Redditor Quillka suggested that these specific reporting tools should be limited to official Microsoft Realms, mostly for the same reasons as above. They argue that “Minecraft’s entire player base of people of all ages cannot be expected to conform to being perfectly child-friendly.” It’s easy to see their point. While profanity filters help keep kids safe in global chats, in smaller, more managed communities, groups of adults talking to each other shouldn’t have to worry about swearing. In less comprehensive arguments, there’s also a big old piece of “propaganda” from Popbobsnob, because Minecraft is all about creativity.

If you’re someone who runs their own Minecraft space, then now might be a good time to take a look at the best Minecraft mods available in the beloved block game.