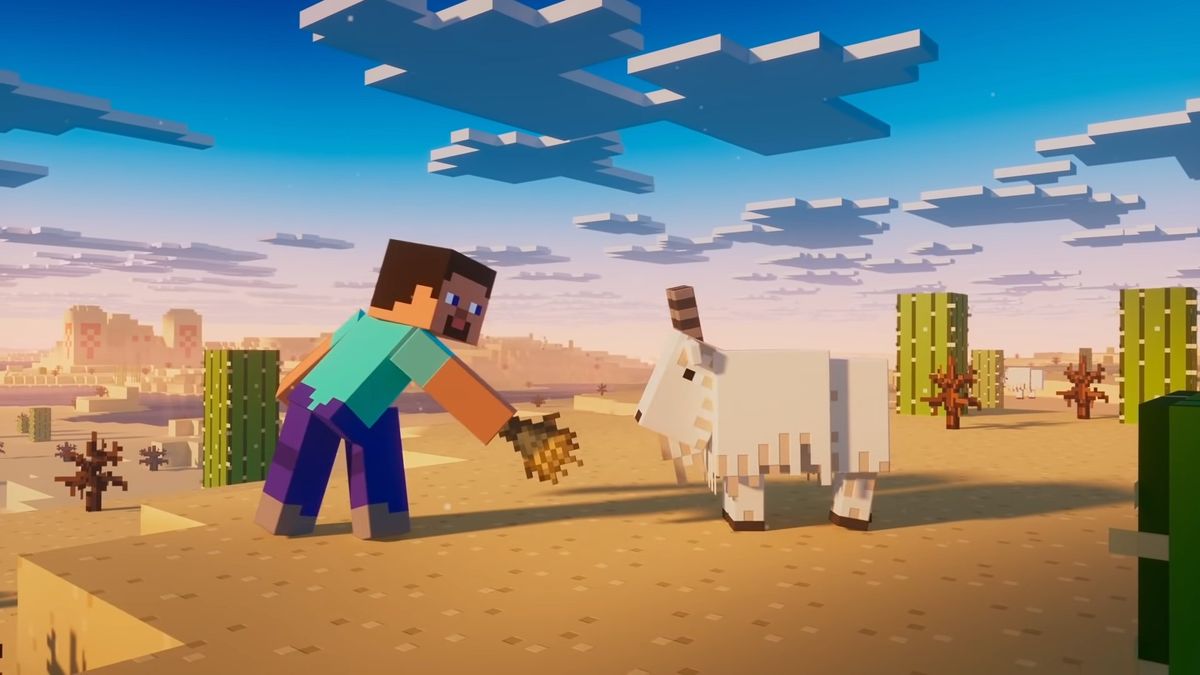 Mojang says it learned by showing Minecraft features too soon

The world of Minecraft continues to grow, which Mojang now talks about in detail during its annual Minecraft Live showcases. During one of her most frequent Minecraft Now streams where developers play together and answer questions, creative director Agnes Larsson answered a question about Mojang’s next major showcase.

“First of all, there will be a Minecraft Live this year,” Larsson said, in case there was any doubt. The date for this will be October 15, 2022. She also explained that Mojang has learned from past events what to show players and, more importantly, what not to.

Larsson said one of the main goals of Minecraft Live is to “create dreams for players” and celebrate with fans. “For this Live, we’ve actually taken concrete steps to make sure we can really, really make those dreams come true. […] This year, we’ll make sure that the features we show are really advanced in the development process.”

She calls this goal “learning from mistakes”, most likely referring to the great Minecraft Live 2020 which laid out plans for a ton of features to come. The Deep Dark Biome and Guardians launched in Update 1.19, a year later than the 1.17 Update they were intended for. Others, such as the frogs’ food debacle, were changed during development. Most notably, the backpack-shaped packages and the archeology system have both been put on hold.

“Of course, we will still fine-tune [features] with comments, but we’ll be really confident that it will [into the game]“, explains Larsson.

As in previous years, we can probably expect Mojang to hold a community vote on which new creature to add to Minecraft’s mainline – the annual “crowd vote”. And, almost certainly, a feature and name reveal for the inevitable 1.20 release.

As always, you’ll be able to catch the Minecraft Live presentation on Mojang’s YouTube channel at a time to be announced on October 15.