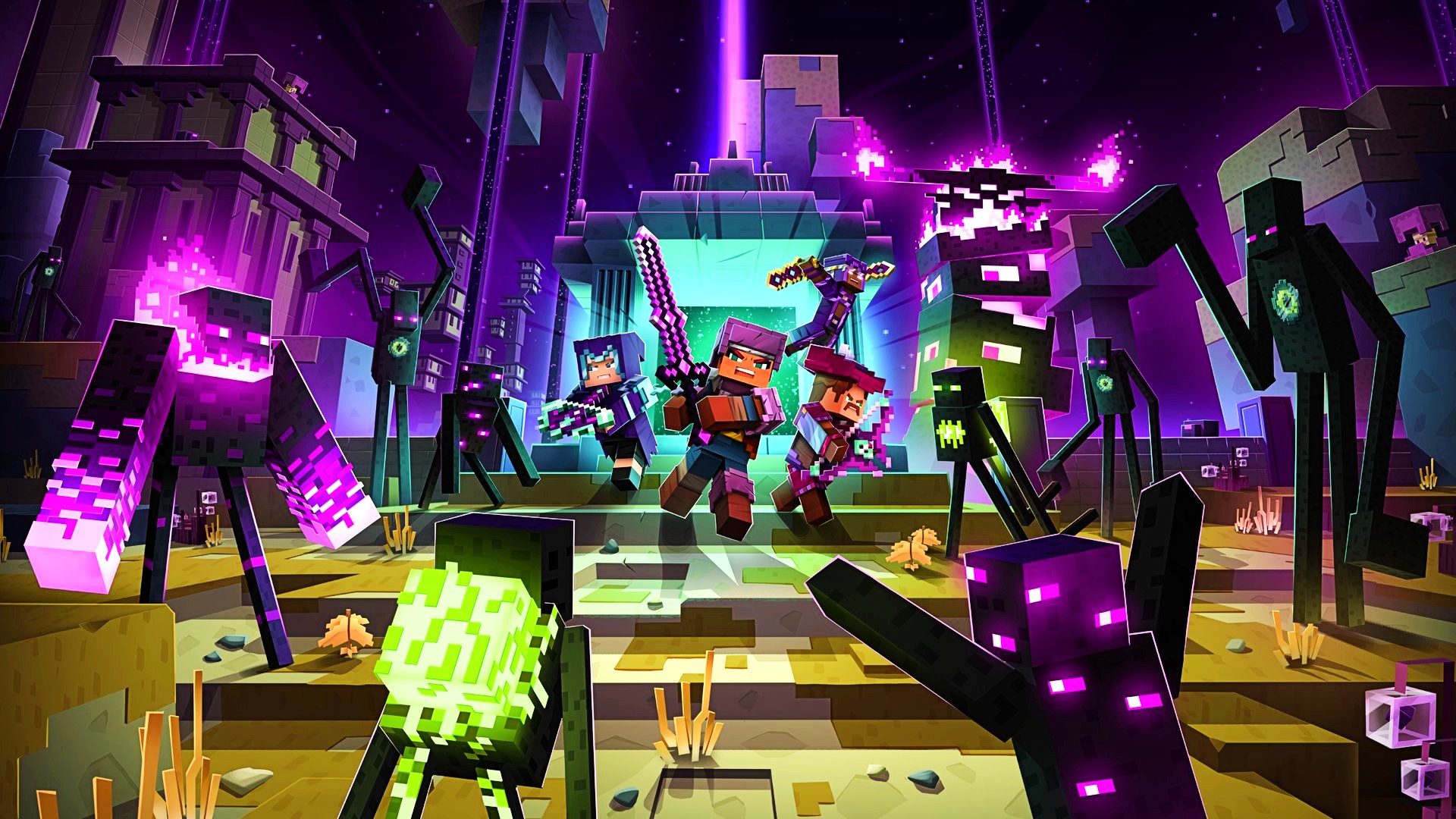 The next installment of Minecraft Dungeons DLC is about the ending (not that one). Mojang has revealed that its blocky ride on Diablo will get more content on July 28. This one’s called Echoing Void, and it takes you to The End to battle Endermen in your hunt for legendary loot.

“In the Echoing Void DLC, you’ll face daring new enemies, collect legendary gear, and traverse challenging missions to put an end to the unspeakable threats (emphasis on plural) that lurk within the dark dimension in which reside the Endermen,” Mojang said. “Are you thrilled? Excited? Maybe even a little ecstatic? Good, because there’s more!

Echoing Void will end the game’s current story arc, but Mojang confirms there’s “a lot more to come.” We don’t know much else about the DLC at this time, although Mojang reveals that Echoing Void will release alongside a free content update. You can play something called Gauntlet of Gales, which is a maze-inspired mission that aims to test you with “tricky trials and puzzling puzzles”. Once it’s out, you can access it through your mission map. The free update also includes a handful of enchantments such as Ambush, Shadow Blast, and Void Strike.

Finally, if you haven’t purchased Minecraft Dungeons yet but feel like going all the way, you can grab the new Minecraft Dungeons: Ultimate Edition, which comes with all six DLCs. This one comes out with new DLC and free update on July 28th.

Since its launch last year, the ARPG has had a pretty solid run, with Mojang previously confirming that Minecraft Dungeons’ player count has hit ten million.

The end is coming! pic.twitter.com/XjaL4sADbg

If you’re curious about what other upcoming PC games are on the horizon, you can click this link.

2021-07-13
Previous Post: Minecraft Dungeons heads to The End with Echoing Void DLC on July 28
Next Post: Where to easily find emerald ores in Minecraft Bedrock Edition on Android