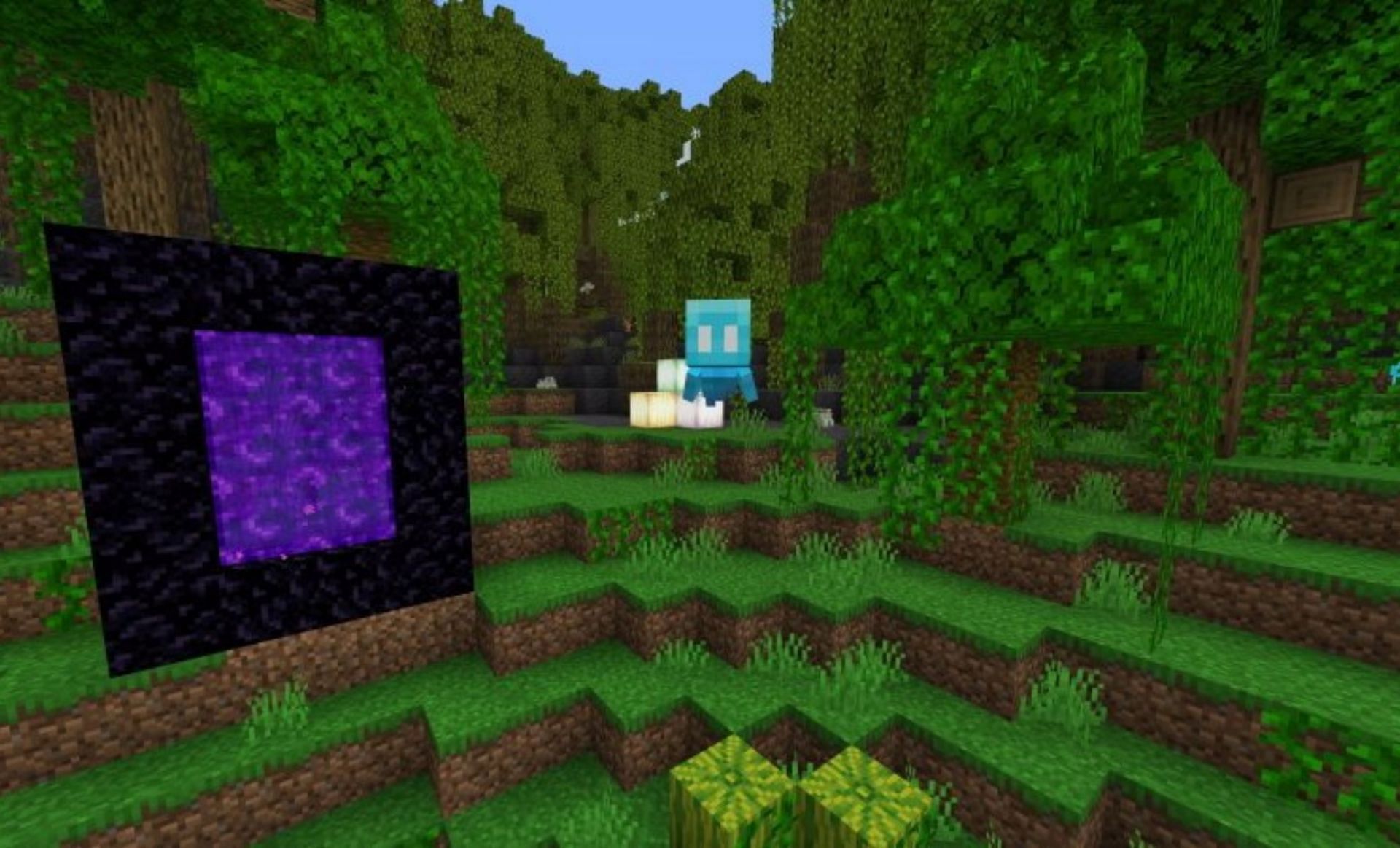 This week another beta was released for Minecraft Bedrock Edition. These happen weekly as Mojang continues to polish features and prepare for the release of the 1.19 Wild update. Snapshots are also released weekly for Java Edition, showing how close players are to battling the Guardian or raising frogs in the vanilla version of the game.

This week’s beta works on the Allay, changes a few aspects of certain blocks, and as always introduces several key bug fixes. Snapshots and betas often make up the majority of bug fixes.

There are several important changes to be aware of this week. Here are the patch notes and more.

The announcement comes from Mega_Spud on Twitter, a community manager with Mojang.

This week, the developers made a key change to the Allay:

“Allay, at this time, does not teleport with its owner into the Nether. This is a temporary change until we can fix an issue where Allays was sometimes teleporting inside blocks and was suffocating during a dimension change.”

As soon as they can fix the issue, the Allay will once again follow players wherever they go, including the Nether. Several blocks have also received updates:

There were some graphical issues for Minecraft Pocket Edition on Android, but they have been fixed now. Another new experimental feature has also been introduced:

“Dedicated Server has been updated to allow servers to explicitly list the script modules they wish to load when running scripts. A default configuration file can be found at /config/default/permissions.json Without this new file, all script modules are disabled by default.”

There have been very few changes this week as it looks like Minecraft players are getting closer to the official release of the next update.

Mojang will continue to refine features, but it seems they’re running out of facets to work with, which could indicate the Wild update will be here sooner rather than later.

For more information, please visit the Mojang website for the official patch notes.