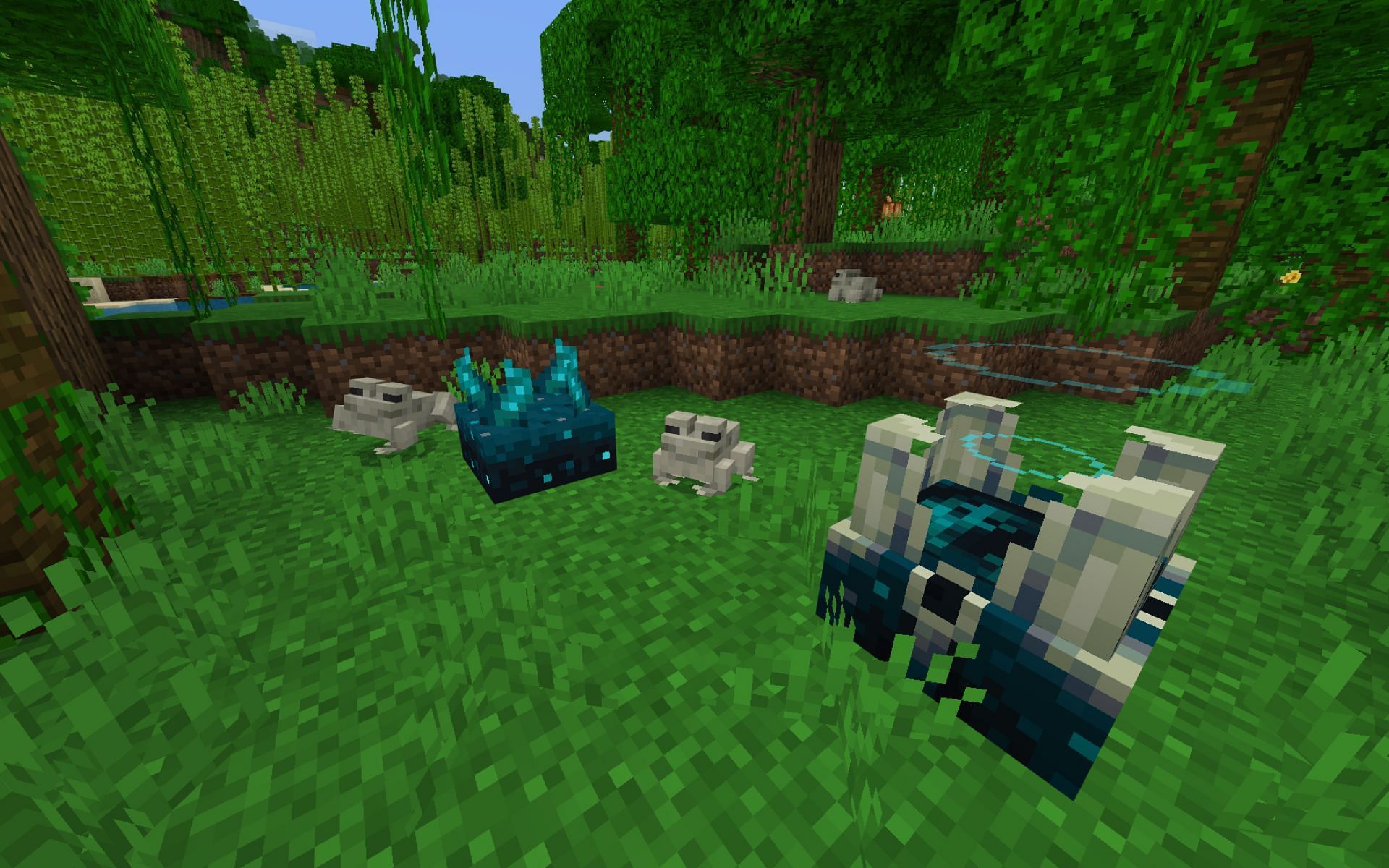 What does ‘Vanilla Experiments’ mean in Minecraft Bedrock Edition?

Vanilla Experiments is a fascinating setting in the Minecraft Bedrock Edition. As a massive sandbox game that keeps getting updates, there’s so much content to wade through that it’s nearly impossible to keep track of how it all works. Since it has already been established that Vanilla Experiments is a setting, let’s try to find out more about it.

After the successful release of their biggest update yet, The Caves and Cliffs Update, Mojang is now gearing up to release a new 1.19 The Wild update sometime in 2022. As Java Edition players continue to get snapshots with future features, normal Bedrock Edition players can also get a feel for future updates with the Vanilla Experiments setting; however, they may have flaws and bugs.

What does Vanilla Experiments do and how do I enable it in Minecraft Bedrock Edition?

How to toggle this setting in a Minecraft Bedrock Edition world

When players enter the game, they will need to create a new world where they can test out these experimental features. Players should never enable this setting in previous worlds where they have progressed and advanced, as the world may become corrupted or crash.

Once the list of worlds is open, players can tap the Edit button on the right side of each world to open the Settings tab. From there, they can scroll down to the toggle named Vanilla Experiments. As soon as they do, a prompt will appear, warning players of the dangers of crashes and bugs that can come with experimental features. Players can continue and the game will create a copy of the world where the feature is enabled.

Once players enter this particular world, they will be able to see the new and upcoming features. However, they may need to find other settings on the world settings page that can be used to get features you can’t get using the Vanilla Experiments toggle.

Since the new update is just around the corner, almost all players want to see the new features and monsters coming in The Wild 1.19 update. However, these new features can no longer be found in the Vanilla Experiments settings, but have been moved to the Wild Update toggle. If players want to see new sculk blocks, frogs, and other features coming soon, they will need to change this setting. It can be easily found near the Vanilla Experiment rocker.

None of this means that the Vanilla Experiments toggle is completely useless. When an update is in its early stages, Mojang releases some features under this toggle, but then moves them to a new one.