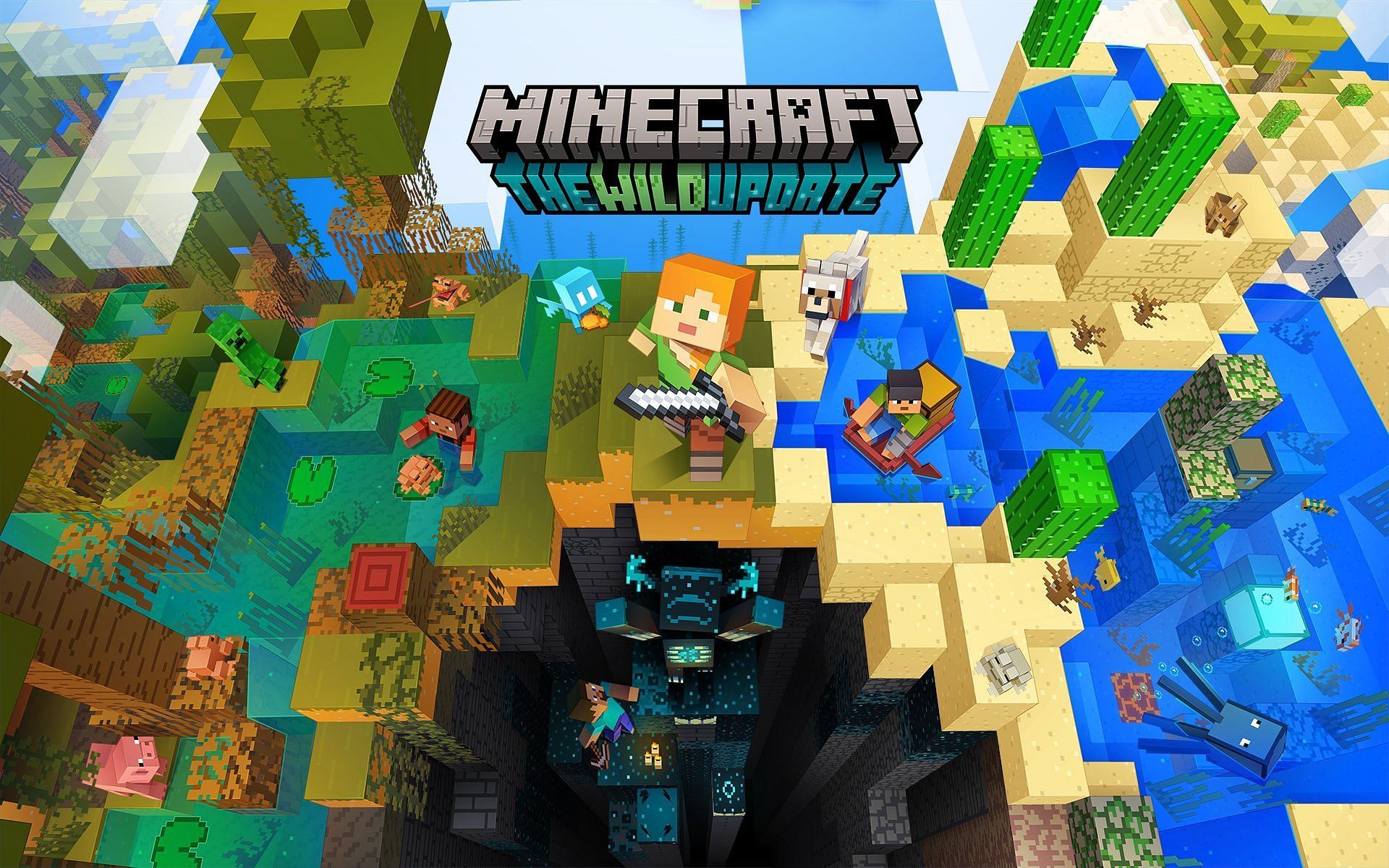 What will 1.19 add to Minecraft? Explanation of additions to Bedrock, Java and Pocket Edition

The highly anticipated Minecraft 1.19 update is on the horizon. The Wild update is scheduled to be released on June 7, 2022. This update will be available for all editions and all supported devices on the same day and at the same time.

With less than a week until the Wild update, let’s take a look at the amazing features of the Wild update. Players will be able to experience all of these features in their worlds on Tuesday, June 7.

As the name suggests, The Wild Update was created with the idea of ​​bringing the wilderness into the wilds of Minecraft. Unfortunately, some players find the 1.19 update a bit disappointing, as they expected more features. Either way, The Wild Update is still pretty amazing thanks to these features:

1) Dark and deep caves, the guardian and ancient cities

Well, now that you’ve gone and done it… All that noise you made woke up the guardian!

Will you test your mettle in #TheWildUpdate? See you on June 7!

Well, now that you’ve gone and done it… All that noise you made woke up the guardian! Will you test your mettle in #TheWildUpdate? See you on June 7! https://t.co/MasruunFU8

Dark and Deep Caves was supposed to come out a year ago, but ended up being delayed twice. The Wild update will finally bring this spooky cave biome to the Overworld. Deep, dark caves generate in the deepest layers of the Overworld and house spooky sculk blocks.

In deep, dark caves, players will also find Minecraft’s new largest structure, the Ancient City. This structure contains the remnants of an ancient civilization and many rare and valuable loot items. Players can find many new items in Ancient Cities, such as Disc Fragments and Echo Shards.

The mangroves are one of the main attractions of The Wild Update. Swamps are not very popular among Minecrafters. With update 1.19, Mojang decided to introduce a new variety of swamps called mangroves.

Mangrove swamps are teeming with a new type of tree called mangrove trees. Players will also find frogs and mud blocks in the mangroves. The mangrove wood blocks look beautiful and have a unique color and texture.

Hooray for the allay! A new friend? A savvy collector? Or maybe a musical maestro? You decide as you make your way #TheWildUpdateComing soon!

Hooray for the allay! A new friend? A savvy collector? Or maybe a musical maestro? You decide as you make your way #TheWildUpdateComing soon! https://t.co/Ydc5Wl8iCH

Besides the guardian, allay and the frogs are also new monsters in The Wild Update. The Minecraft community voted Allay in the Mob Vote 2021. It’s a melophile crowd who also enjoy collecting items. Players can use allay to collect items and drop them wherever they want using notepads.

Along with a swamp redesign, Mojang is also bringing frogs. The Wild update features three types of frogs – orange, white, and green. Players can spawn tadpoles by breeding frogs. These croaking mobs are also the key to getting new glowing blocks called froglight.

The Wild update has tons of other features. Players will have to wait for the June 7 release to get the official The Wild Update patch notes.