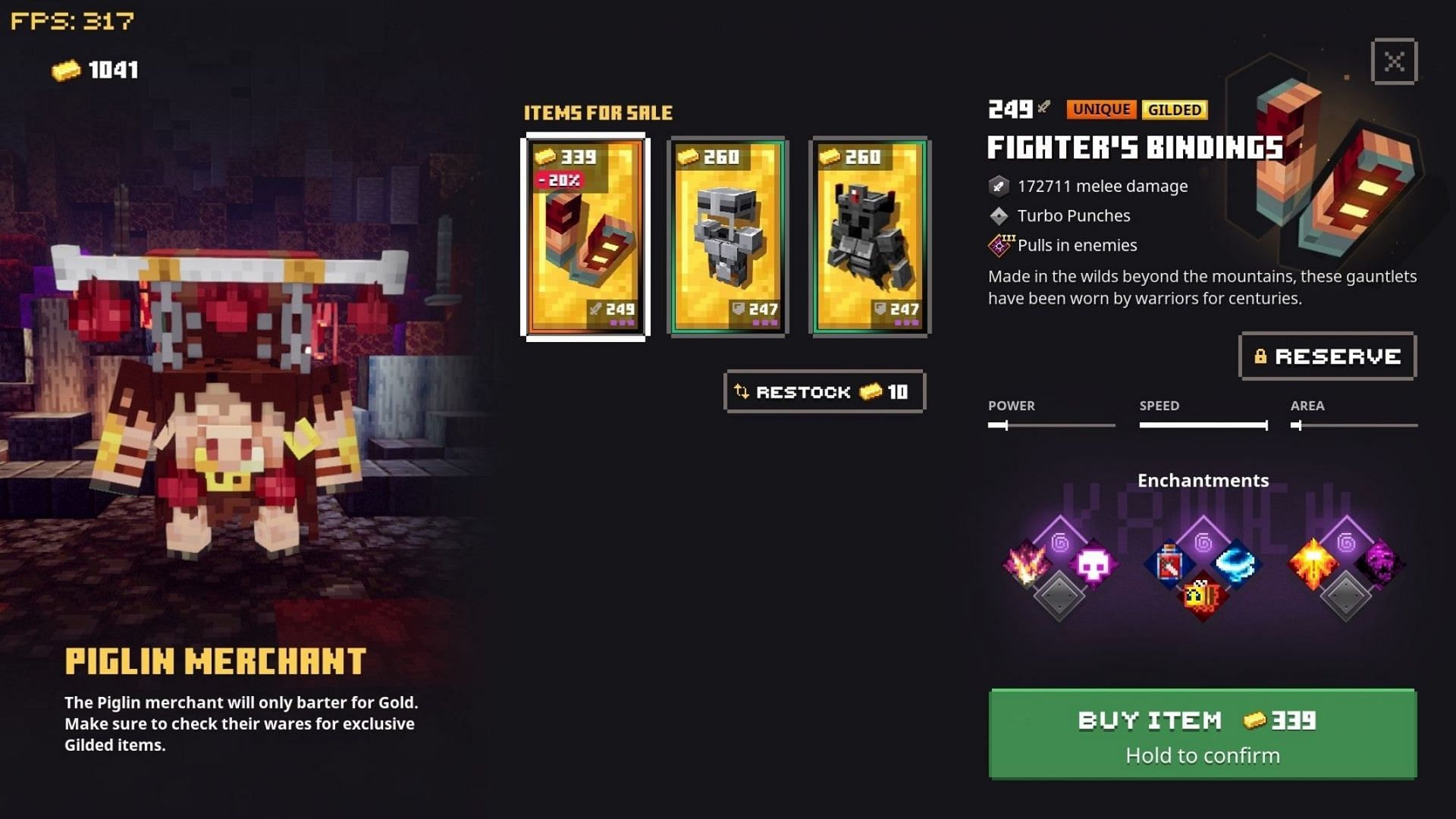 Where is the Piglin Merchant in Minecraft Dungeons?

Minecraft Dungeons has more than a few merchants that can become available in a hero’s camp, and they all offer a little something different, including the enigmatic Piglin Merchant.

Offering quality gold items in exchange for gold found in Ancient Hunts in Minecraft Dungeons, the Piglin Merchant can be found in the player’s camp once they have obtained at least one gold from an Ancient Hunt .

As heroes complete more Ancient Hunts, the Piglin Trader will offer more trades per visit. This particular merchant can be found at the player’s camp in a Nether-like cave near the Nether portal, which seems fitting given that piglins live in the Nether in Minecraft.

He can reside in the Overworld without going through the zombification process, and there are several theories as to why this is the case. Either way, it trades gold gear for gold, very much in line with how piglins love gold in other Minecraft titles.

Since golden items are normally only earned from ancient hunts, the Piglin Merchant provides a useful service when it comes to finding the right gear for a hero build if he doesn’t fall in the hunt . 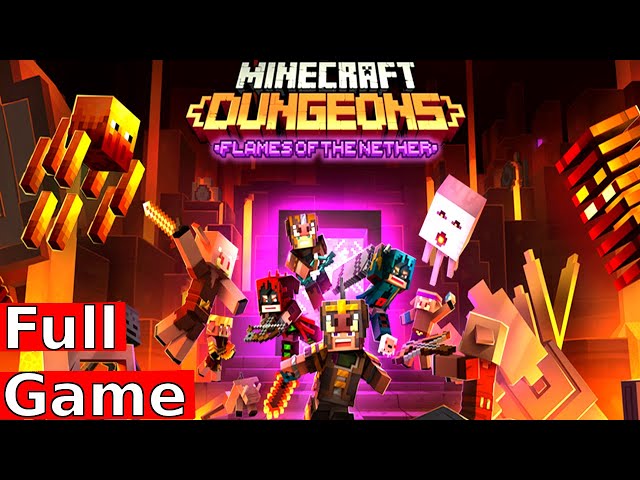 However, heroes who don’t want to dive back into a hunt for certain items can also provide gold to the merchant to refresh their inventory. This can be expensive, as gold is much less available than emeralds, but it can result in finding the right item, regardless of the hero’s goal.

Not much is known about Merchant Piglin’s personality in Minecraft Dungeons, but he once tried to trade with the luxury merchant for a gold coin. He was willing to offer a baby chicken, meat, a firework arrow, and a fishing rod just for a single piece of his beloved material.

However, the Piglin Merchant was disappointed to realize that most of the other merchants in the game traded in emeralds, so he had to wait for heroes to show up and offer him gold instead.