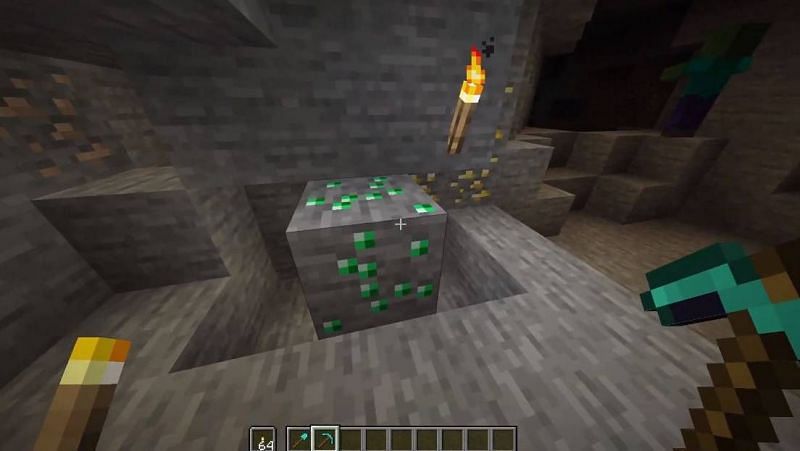 In the world of Minecraft, players will find a variety of different ores. Some are entirely fictional, like Nether Ores and Red Stone, while others are inspired by real-life minerals like Gold, Diamonds, and Emerald.

Long ago, in 2012, the developers thought about adding a trading system to Minecraft. Jeb shared an image on Twitter of himself trading with a villager using a new mineral called ruby.

However, the name and texture were quickly changed to green emeralds while keeping the usage intact,

Emeralds are the standard currency used by villagers for trade. Like other minerals in Minecraft, it also generates as ore blocks. This article helps players learn more about emerald ores and how to find them.

Read: Emerald Ore in Minecraft: Everything You Need to Know

Where to find emerald ores in Minecraft?

Emerald ore is one of the rarest ores in Minecraft. Unlike other ores, emerald ore does not generate in all overworld biomes. Players can only find them in mountain biomes.

Players need to know the height levels between which these shiny ores are generated. Emerald ores generate between Y level 4 and 31 in mountain biomes.

The best way to find emerald ores would be to scour the mine between Y 4 and 31. Players can also try exploring caves and other underground structures at these height levels to find emerald ore. Unfortunately, they only spawn in size one veins.

Since emerald ores are rare, many would rather get them in block form than mine them for a few emeralds. Players can use an enchanted silk-touch pickaxe to obtain Emerald Ore Blocks. 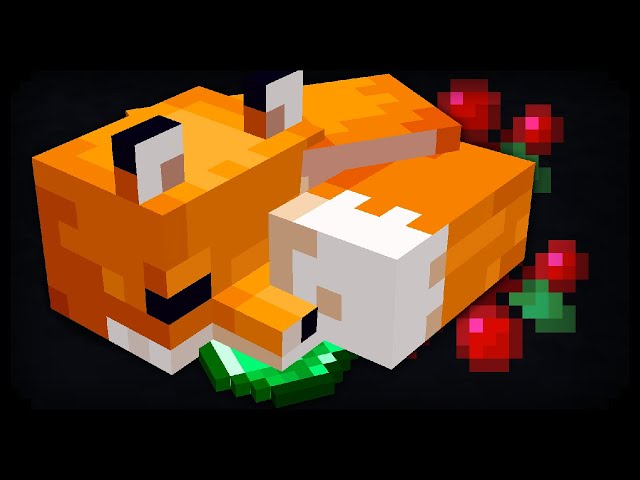 As mentioned earlier, emeralds are used as currency by villagers. Players can use emeralds to trade different items ranging from simple things like food, shelves to valuable enchanted gears. They can also craft tons of emeralds by selling items to villagers.

Players can create emerald blocks and use them to power beacons in Minecraft.

Read: What can players do with emeralds in Minecraft?