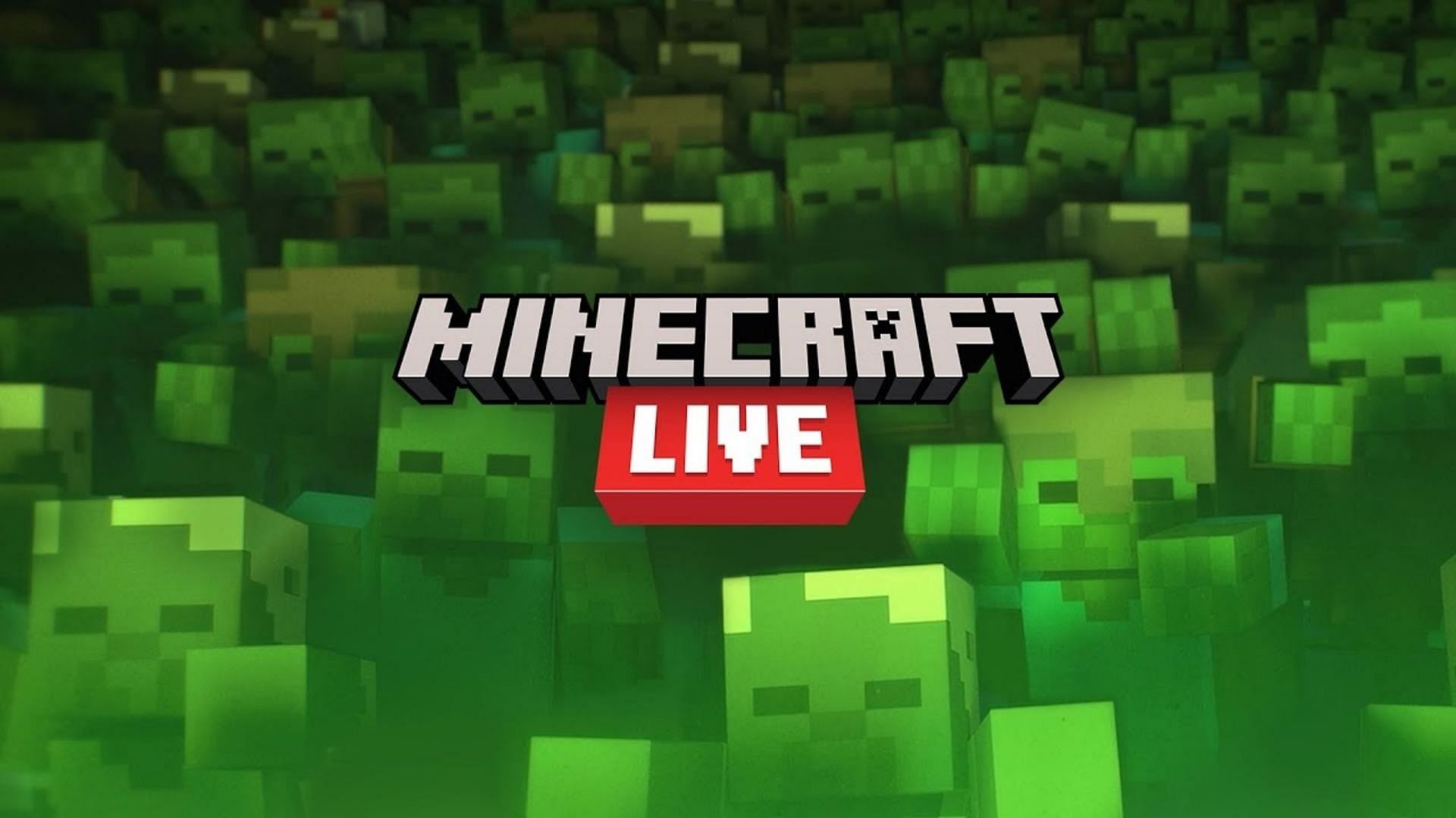 The fan-favorite event has been happening in the latter stages of past calendar years, but players may be wondering if the event will return for 2022. So far, there has been no news about it. , as Mojang has remained relatively silent on the subject.

Many players were probably expecting an announcement during the Minecraft Now event in April 2022, which could still happen when the livestream begins on April 28, 2022.

Minecraft: When to expect Minecraft Live 2022 to take place

Although no announcements have yet been made, players can look to certain signs for guidance. Specifically, the time period in which each previous event took place. The event tends to occur in the later months of the year, such as October and November, which means the 2022 event could very well follow.

It’s not guaranteed, as Mojang has a hectic schedule when it comes to promoting the game, but it’s currently the safest guess that can be made until more concrete details emerge.

What can players expect from this year’s event? Details are obviously scarce, but the event tends to follow a particular format. Mojang developers take center stage to show gamers around the world new developments in the game, including upcoming content updates not just for the main game, but often for its spinoffs such as Minecraft Dungeons.

Last year, players received a substantial dose of information about the upcoming version 1.19 update, also known as The Wild Update. Players witnessed the implementation of the new biomes, gameplay changes, and of course, the dark and powerful mob of the Wardens. 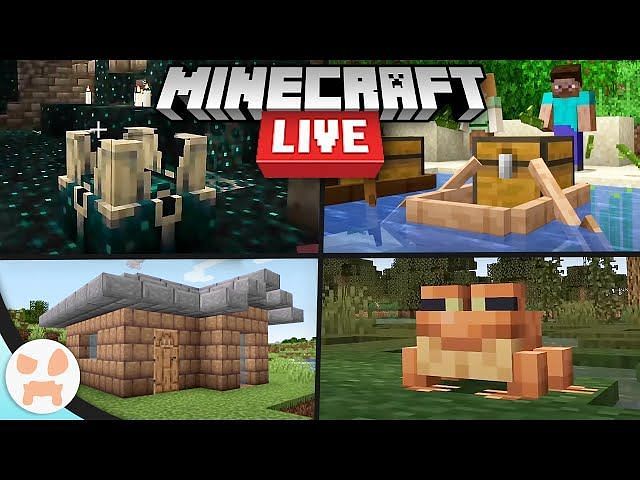 The live event also usually includes a fan-driven crowd vote, where players are able to vote for a new crowd that will be implemented in future updates. Last year, players selected the friendly mob to add, and this creature will make its full debut when the full version of The Wild Update releases later this year.

It probably stands to reason that Mojang will also bring back crowd voting with Live 2022, as it’s one of the most popular aspects of the proceedings. However, players simply won’t be able to know what’s going on with absolute certainty until Mojang makes their intentions known, but luckily the wait might not be too long.

What should Mojang include in this year’s Live event? Let us know in the comments section below!